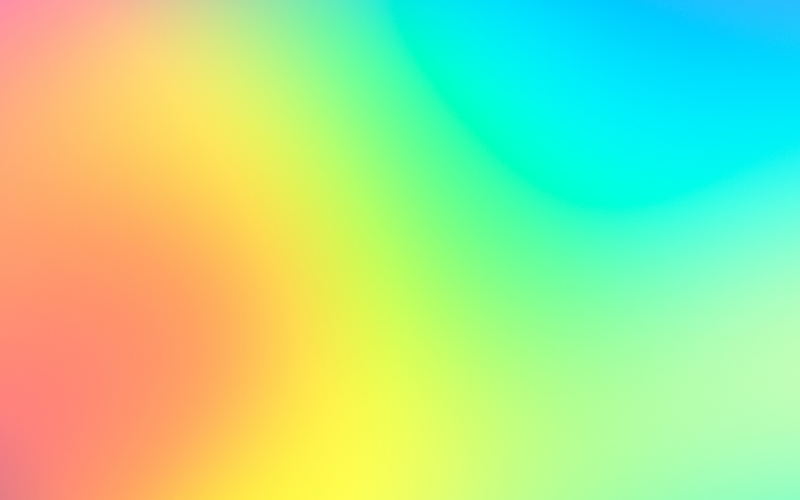 I Knew I Had A Non-Binary Gender Identity In Kindergarten

Bullying became my norm, and the bathrooms and locker rooms, where teachers were nowhere to be found, became dangerous. This article was featured in the HuffPost Beyond Binaries series on March 15, 2017 after the Trump Administration rescinded protections for transgender students under Title IX. Given that protections for transgender students have just been rescinded at the federal level, our youth that are afraid of the consequences of coming out need a voice. Here is my story. It was 1997. I was five. That’s when I first had to make the decision on which bathroom to use. I was in gym class, with a basketball between my feet, when suddenly nature was calling. In fact, she was banging at the door. Normally I would have used the single stall bathroom
Read more