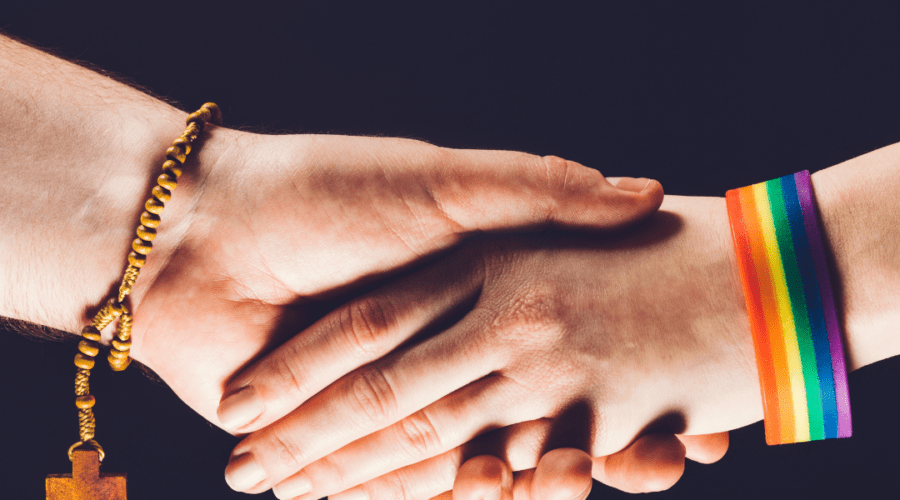 Throughout my life, I have found it difficult to understand how queer people have found ways to reconcile Christianity with their identity. This is something that I struggled with for years because of my upbringing.  Growing up, I attended a very religious and private school in the suburbs, and we were constantly taught about the dangers of the world and the things that we needed to beware of. It was because of these lessons I was taught throughout my life that I did not know that it was possible for me to be anything but straight. Once I gave myself the space to learn about the queer community, the oblivion that I once had become bitterness because I had spent years of my life being unaware.  While I still find
Read more 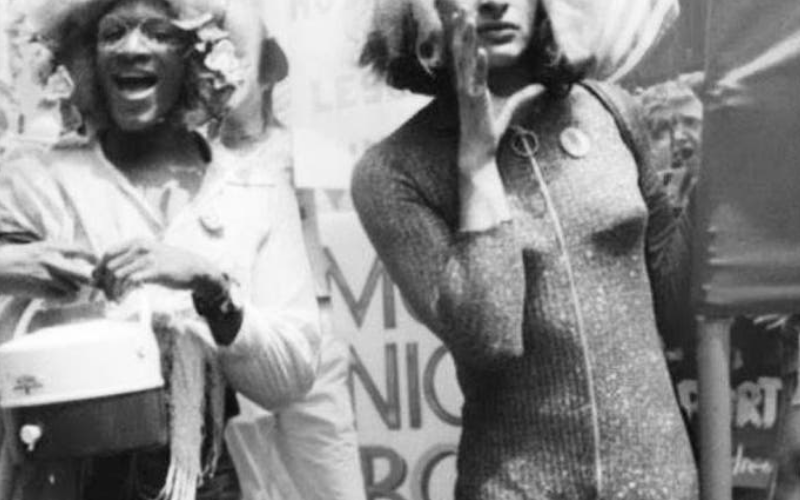 As Spring gives way to Summer, we enter the gayest month of the year, June, Pride Month. Like many LGBT people, I look forward to Pride all year, which has morphed from a protest march to a Carnivalesque celebration of our success in gaining rights and recognition as queer people. We’ve known 2020’s Pride would be muted or outright cancelled thanks to the pandemic, and rightfully so. But the beginning of June, normally a time of recognition for LGBT people, has instead been marked in America by a fierce wave of protests against police brutality and for Black lives. For those of us still hoping to celebrate Pride in some way, I remind you that Pride too has its origins in fierce violence, struggle, and rioting. No one who opposes
Read more 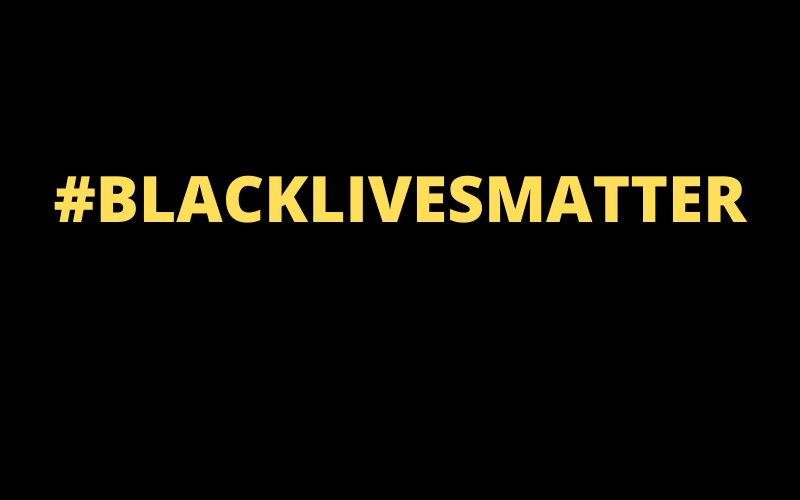 For the past several days I’ve been receiving emails from different groups condemning the murder of George Floyd. Like many of you, I’m angry, I’m frustrated, I’m exhausted. But not just because of George Floyd, or Breonna Taylor or Ahmaud Arbery. I’m exhausted because of the systematic racism and discrimination that I and other Black people have felt for our entire lives in this country. Let me explain. So many of these emails have stated a few things that have floored me including: We’re committed to doing everything we can to support the black communityWe’re cannot stand on the sidelines while these injustices are taking place These may not seem problematic on its face but it is. To the first point, the b in Black should be capitalized. We give
Read more

Homosexuality in India has been a subject of heavy discussion, ever since the beginning of time. Ancient Hindu texts have taken various other positions regarding homosexual characters and themes. According to the normal Indian text Kamasutra, written by Vātsyāyana, an entire chapter is dedicated to erotic homosexual behavior.  Homophobia is prevalent in India. Open discussion of homosexuality in India has been inhibited by the actual fact that sexuality in any form isn't discussed openly.  There aren't any official demographics for the LGBT population in India, but the government submitted figures to the Supreme Court in 2012, according to which, there are about 2.5 million gay people recorded in India, amounting to 13% of the population. These figures only reflect those individuals who have self-declared to the Ministry of Health. There
Read more 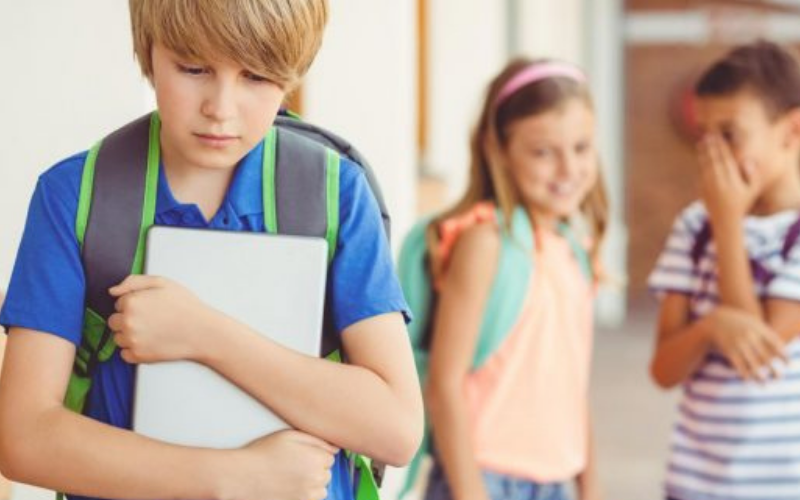 Supporting LGBTQ Youth in Public Systems: Get the Facts First

*Note: This article was originally published on Pride Pocket prior to merging with MyUmbrella* Youth who identify as lesbian, gay, bisexual, transgender, and questioning (LGBTQ) are overrepresented in child welfare. They often experience higher instances of low educational achievement, poor mental and behavioral health outcomes, and homelessness than their non-LGBTQ peers. The numbers paint a darker picture for LGBTQ youth of color, who represent approximately 57 percent of all children in out-of-home care.Youth who identify as LGBTQ show disparate educational outcomes than their non-LGBTQ peers, often feeling unsafe at school and experiencing bullying and harassment. Even more so, LGBTQ youth in foster care face the compounding effects that familial instability can have on educational outcomes; foster youth are less likely to have access to higher education or attend college.LGBTQ youth
Read more