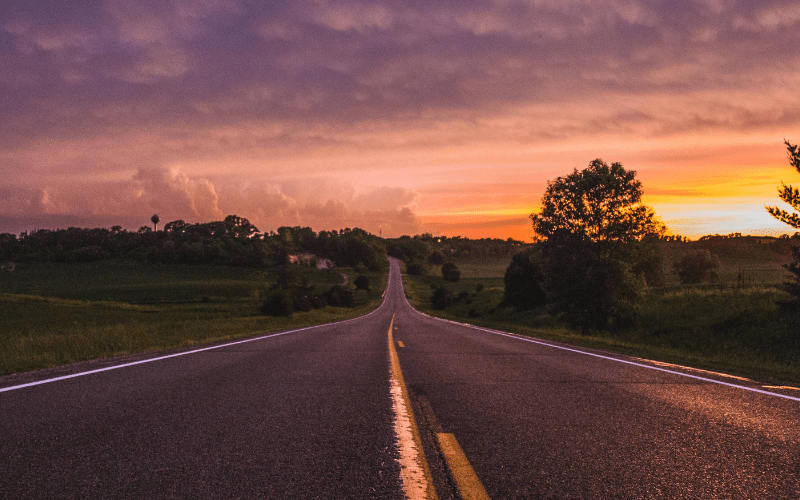 My Story So Far…

This is about a series of checkpoints that I have had the pleasure and the great confusion to pass through on my journey so far. Now, I don’t really think of people as their physical bodies so much as the radiation of their spirit, but it took me about 22 years to fully realize that radical perception.  The first stop, in a sense, was assuming that I was heterosexual. The first portion of my life I did not think to question the notion that as a femme person with a hole and not a pole - among other complex genotypic attributes which contribute to the phenotypic growth of a body and are then subject to harsh, arbitrary social categorization and ideals - I should find love and/or pleasure with a
Read more 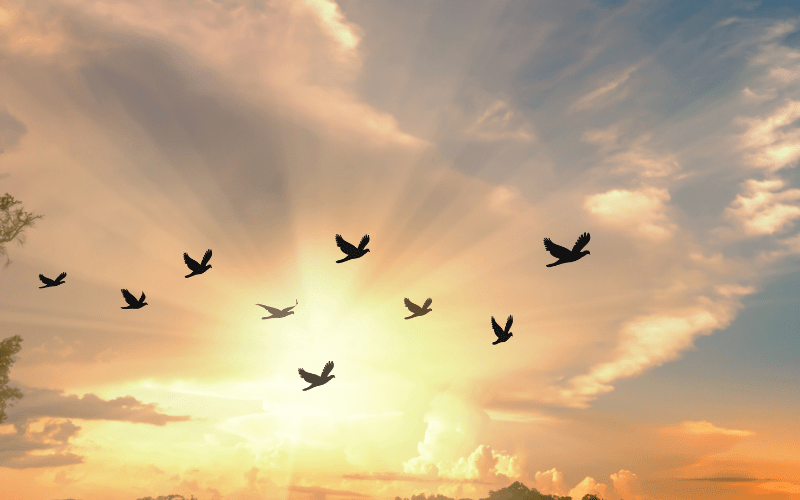 When people think of small towns, I think a lot of the time they imagine some cute little place with a welcoming community where everyone gets along and loves each other. And while that’s not completely untrue it’s also not completely true either. As someone who has lived in a small town - that is technically labeled a village - for their whole eighteen years of living, I can say that small town aren’t always what they’re sometimes romanticized to be.  When I was growing up, I thought it was exciting to live in my small town. I was fooled by the rumors of small towns being cute and loving, but I soon realized that if you weren’t a certain way, you didn’t belong in this small town.  In my
Read more 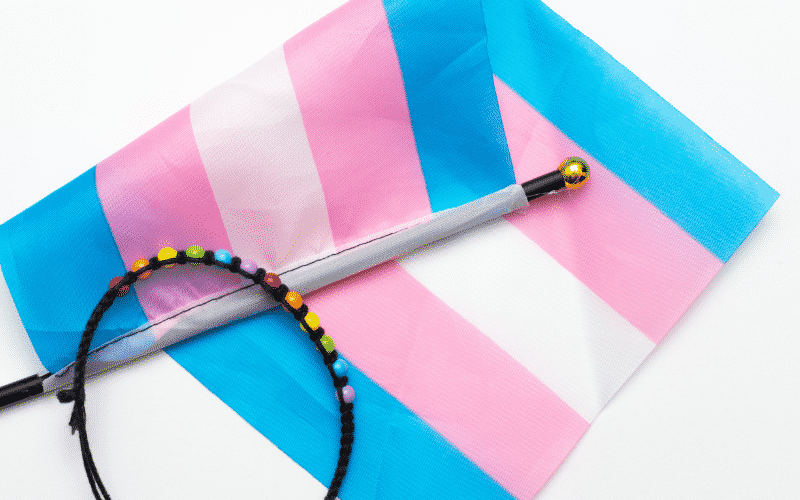 Sixth grade. It was in sixth grade when I finally figured out why I felt different. As a kid, I was either labeled a tomboy or people blamed my behavior on the influence of my brother. I was just a kid, but I found myself considering self-harm to cope with this feeling of “not being like the other girls.'' Thinking about it now, I can’t see how my little sixth-grade brain thought that it didn't want to live another day feeling like this. I just wanted to feel normal, but couldn't for the life of me figure out how to do that. Finally, I came across this website called Tumblr. I know the younger me thought I was so edgy. While scrolling randomly for hours on end, distracting myself from
Read more 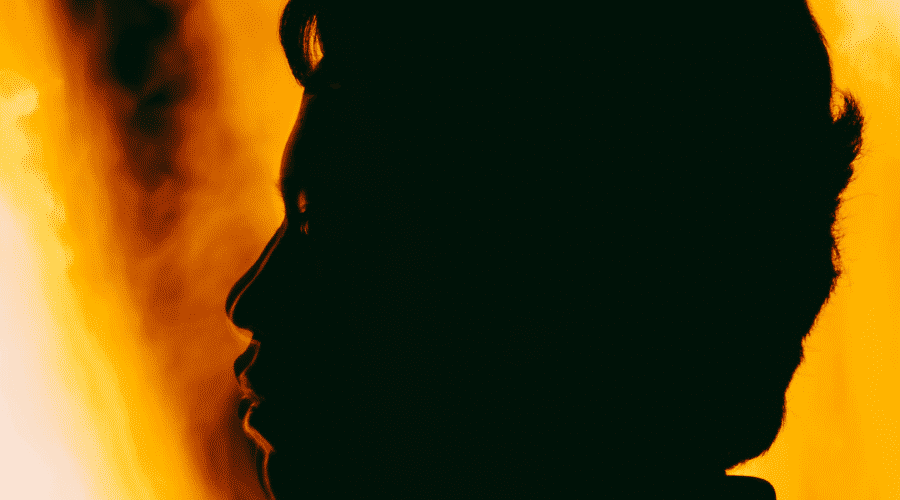 Out of the Closet (and into the Fire)

I don’t think I ever considered being anything but proud. “Pride is one of the seven deadly sins, you know.” My utterly pure of heart, bible-thumping classmate once told me in our third-period history class. Unprompted. She looked so earnest when she held my gaze and told me, with such conviction, “It’s Adam and Eve, not Adam and Steve.” At the time, I wasn’t entirely aware of the closet. I hadn’t been raised by or around any out LGBT people. I was at a loss for terminology or any markers of identification, of any sort, that would allow me to feel the strength of the communities this peer of mine decided I was a member of, other than the slurs other classmates called me across the hallway and in the
Read more 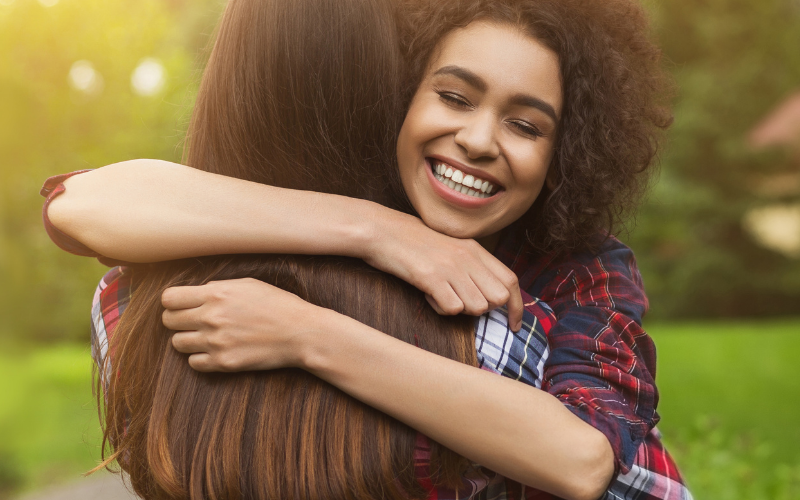 I feel like a common problem for our community is that many people invalidate our sexuality. When coming out to someone, it’s a natural response for them to ask me if I’ve ever dated a woman.  “Have you ever dated a girl?” is an annoying reaction when I tell someone I’m pansexual because that’s not what pansexuality is. Although I understand many people don’t understand what pansexuality is, I’m also confused as to why they don’t just ask, rather than jumping to the conclusion that I also date women aside from men.  After I have put some thought into this, it made me notice how many people want to hear someone’s dating history in order to validate that their sexuality. It’s completely unnecessary and invasive to be forced to tell
Read more