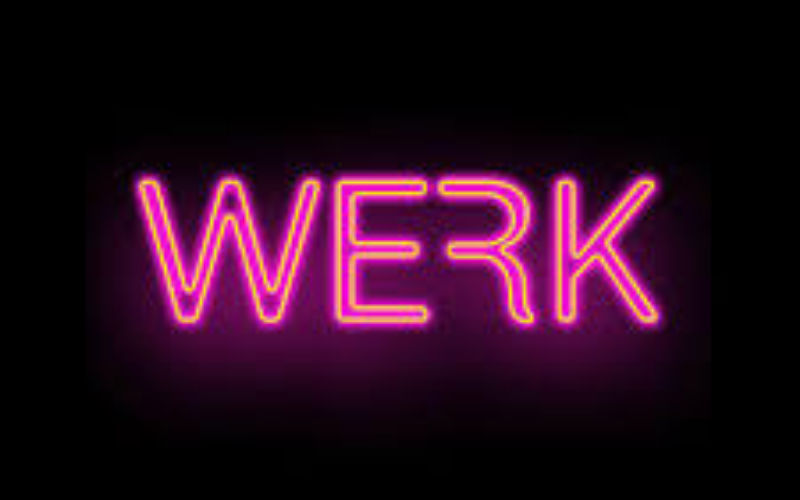 Want a Job? Be Gayer! We all know that the American job economy is trying to claw its way out of the unemployment dip. Many people (including myself) are on the lookout for a return to reality, and a steady paycheck. In general, LGBTQ+ people tend to face higher unemployment rates. But this past June, the U.S. Supreme Court's decision decided that businesses cannot terminate an employee’s position based on their sexual or gender identity. So I think, as a result, it’s now going to be the new woke-trend for a company to hire LGBTQ+ people. Organizations will be looking for more Queer approval than Bud Light when they came out with a rainbow bottle and a hard seltzer.  Straight people: you want that job? Sorry, but being yourself is
Read more 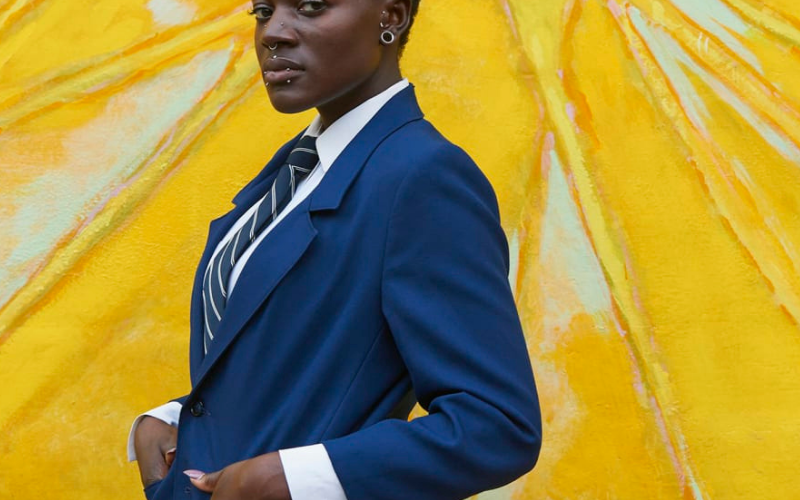 Navigating Professional Settings as a Non-Binary/Trans* Person Coming out as non-binary or trans* can be uncomfortable in straight, cis-normative settings - especially the workplace. At work, we may not feel we can speak up when we are uncomfortable, defend ourselves from inappropriate comments, or express ourselves in the same way would if we were off the clock. We may not have LGBTQ+ colleagues or friends at work who can relate to our experiences or allies we can turn to for support when we need help. We may fear potential consequences of coming out such as discrimination, harassment, or disciplinary action. Coming out has been an important and deeply personal part of my journey to live an authentic and meaningful life, and when I share this aspect of my identity with
Read more