To Tell Or Not To Tell

“She liked to ignore the fact that I had made love to men and enjoyed it. She liked to ignore it until the very moment she decided to be threatened by it. That seemed to be her pattern. I was a lesbian when she loved me and a straight woman when she hated me.” ― Taylor Jenkins Reid, The Seven Husbands of Evelyn Hugo Here, Taylor Jenkins Reid very pointedly encapsulates the excruciating torment that some people feel regarding their partner’s bisexuality. As a result of such reactions and others similar to it, many bisexuals grapple with the question: Should I reveal my bisexuality to a potential partner? For some, the answer is an emphatic “Yes.”  However, for others, it is a struggle.. The fear of rejection is a major
Read more 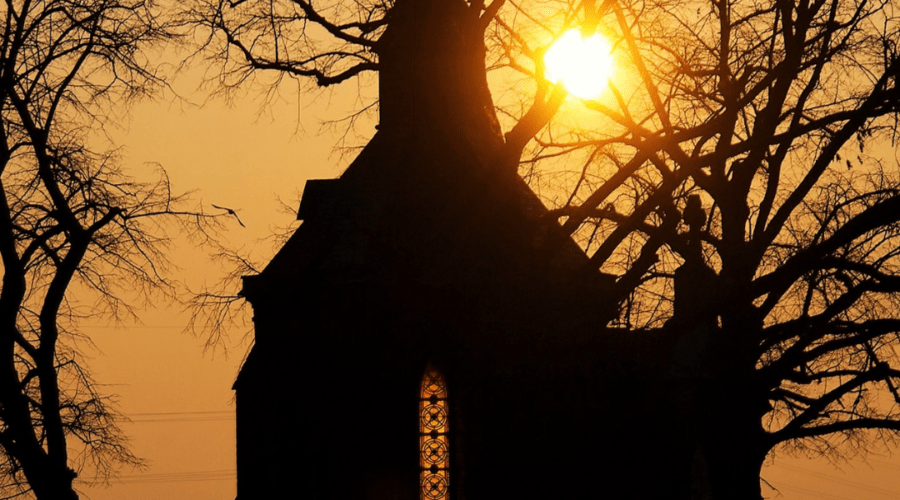 Original Publication: Winter - 20207372 - Sinister Wisdom 115 - Lesbian Learning I’m going to ask her to be my girlfriend, Abby thinks to herself as she looks through a dirty church window. Anna Benton, the pastor’s daughter, sits alone on a church pew rehearsing her lines for the junior choir’s youth revival performance. Okay, Abby thinks. She looks at her trembling hands and closes her eyes tight. Doubt paralyzes her. She thinks the two locked eyes a few times. Thinks she saw Anna smile at her. Anna Benton is the prettiest girl at Holy Saints Missionary Baptist Church. All of the boys like her and follow her around and the congregation dotes on her because she is proper, well-mannered, polite, and a straight-A student. “What if it’s just me?”
Read more

Homosexuality Is Not a Sin

One of the biggest debates in society is whether or not homosexuality is a sin. Religious fanatics tote their Bibles and doggedly contend that LGBTQ+  people are destined for hell; whereas the LGBTQ+ community disagrees and maintains that one is born with his or her orientation, irrespective of religion. In the African-American community, the church is sacred and the Bible is the law.  As a result, homosexuality is rebuked and condemned. On the extreme end, there is a pervading belief within the African-American community that homosexuality is a demonic spirit, which can be exercised. The idea of a demonic possession contends that evil is abounding inside of LGBTQ+  members and that they are all bestial, hedonistic, and lascivious miscreants who are devoid of morals, values, common decency. These notions are
Read more 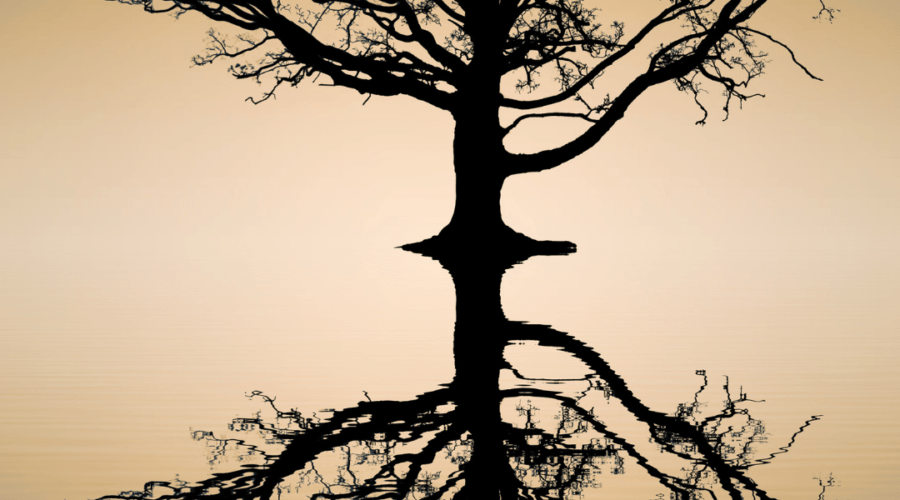 The rain falls delicately as the sun rises The sweet smell of jasmine fills the air   He sleeps atop a mountain of maroon pillows I lay beside him on a Persian rug and trace his lips with my finger The thick plush leaves of the bird of paradise hang lovingly over our heads                          I tousle his hair and watch the thrashing willows His untuned guitar leans carelessly on a wooden chair It will fall soon The rain falls like diamonds as the lilies dance divine    Honey filled mason jar rest atop the small wooden table beside a bamboo She sleeps in a small hammock that is affixed to peach trees I lie beside her and take her hand. She arches her fingers and slips them between mine  Her lavender-scented hair
Read more

When faced with discrimination from the heterosexual community, the LGBTQ+ community stands united with picket signs. During televised rallies or protests, they wave their clenched fists and bare their teeth as signs that they are ready for battle. Whether it is a baker who refused to make a cake for a same-sex couple, the clerk who refused to issue a marriage license to a same-sex couple,  or the battle for marriage equality, they fight valiantly to the bitter, broken end. They fight because they are united. They fight because they are family. They fight because they all bear the ugly brunt of discrimination, which puts them all under siege.   However, beneath those wars, in the deep, dark, rotting corners of the LGBTQ+ community, exist various civil wars that position soldier against
Read more

“If you touch me, I will kill you,” I said to her.  I stood in a corner with my fist balled. An elevator on one side of me and a wall on the other.  She stood with her fist balled, veins in her head jumping, matching my stare and blocking me in. She stepped back, fully aware that although I was not holding a weapon, I was most certainly going to kill her if she touched me. I met her three months earlier. She was an open masculine lesbian with baggy clothing and short hair. When she walked into a room, eyes fell on her because she was charismatic, hugging and flirting with a woman and laughing and joking with men. She knew how to play a room and did
Read more