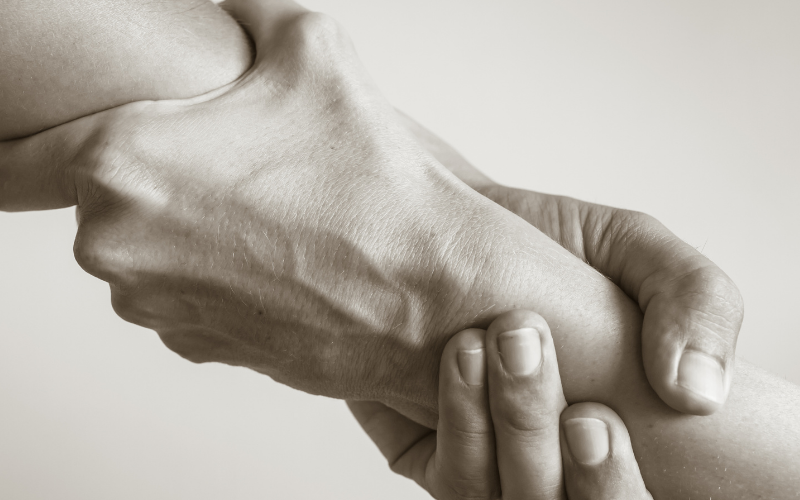 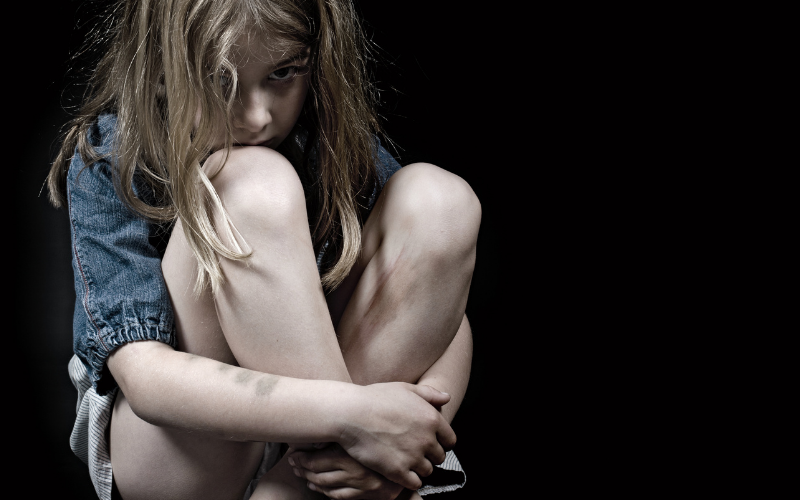 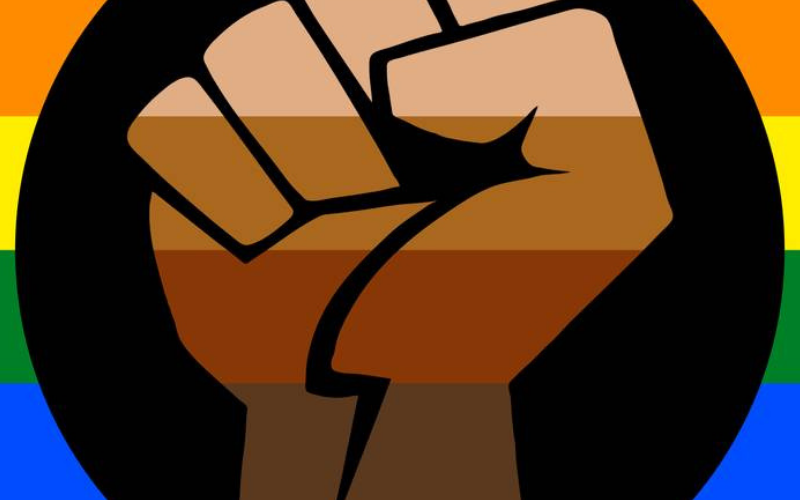 *Note: This article was originally published on Pride Pocket prior to merging with MyUmbrella* What does it mean to be a QPOC in the United States today? How are we supposed to deal with all the extra weight and pressure? Do you feel forced to choose between your culture, class, and sexual or gender identity in a constant emotional triage: "Which identity is under the most direct attack right now?" Maybe you grew up in a family or a community that believed that your queerness was evil or a learned behavior picked up due to your exposure to white culture. Maybe you're exhausted from playing cultural ambassador at every queer function you attend, or from being silenced within activist circles that have a white majority. Whatever your story is, and
Read more