You Can’t Sit with Us 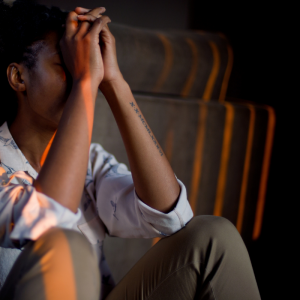 I didn’t understand. My confidence plummeted. I sunk away in a corner. I went from feeling like I was home, to suddenly an outcast. AGAIN.

Not checking a box left me on my own gay island

In seventh grade, I learned a new word: Bisexual.

“It’s when you like both boys and girls,” one of my friends said.

There wasn’t just one, but two girls in my grade who were bisexual. I never felt like the other girls I hung out with and maybe that was why. Amber was more tomboyish and Shoshana was more girly, but I never felt like either one of them exactly, so I wasn’t sure if I was actually bisexual but I kept it in my back pocket just in case.

Okay, so bisexual means I can like boys and girls. But do I like any girls or do I just think they’re really pretty?

By high school I knew for sure I liked girls but I never felt about a girl the way I felt about boys until junior year. That’s when I met Teresa. She was the sweetest girl with a great smile and great smelling hair. The Wednesday of Spirit Week was always opposite sex day, which quickly became my favorite day. It was the one day that I could slip into my alter ego, Dru Byrd, and openly flirt with Teresa without fear. She was always a good sport and I even scored a kiss on the cheek senior year.

When I tell you I MELTED. Ugh….anyways

By college I had a good circle of queer friends and allies. After my tumor scare, I’d decided that I didn’t care if I was bisexual or a lesbian or anything else. The only thing that mattered to me was that I was Angie.

I remember the first night we were going to go to Q bar in the Castro on the female themed night, Tuesday of all days. At the time the event was called 13 Licks. We went in and it felt like I was home. The lights, people, everyone having a good time. My confidence was higher than ever. While waiting for a drink, I struck up a conversation with three older lesbians.

During the conversation, they asked how I identified.

“I don’t,” I said confidently.

“What do you mean you don’t?” they said with confused faces.

“Oooooh. No no no. You’re confused. You can hang out with us when you know who you are.”

And with that, they walked away and I was crushed. I didn’t understand. My confidence plummeted. I sunk away in a corner between the DJ and the men’s bathroom. I went from feeling like I was home, to suddenly an outcast. AGAIN.

So I’m not straight enough for straight people and not gay enough for gay people. Where do I fit?

The short answer was: I didn’t. It left a bad taste in my mouth after seeing all of the Love is Love signs and messages of unity at Pride parades when the reality was anything but in my mind. It was the ultimate hypocrisy to me. My friends attended Pride parades, marched and advocated for change, I stayed at home unbothered. I didn’t understand why I’d fight for a cause with a group of people that ostracized me just as much as the straight world I grew up in.

In 2020, it’s much easier to be accepted if you don’t conform to labels than it was in 2010. If you’re reading this and you feel like you’re out on an island socially, your tribe is out there. 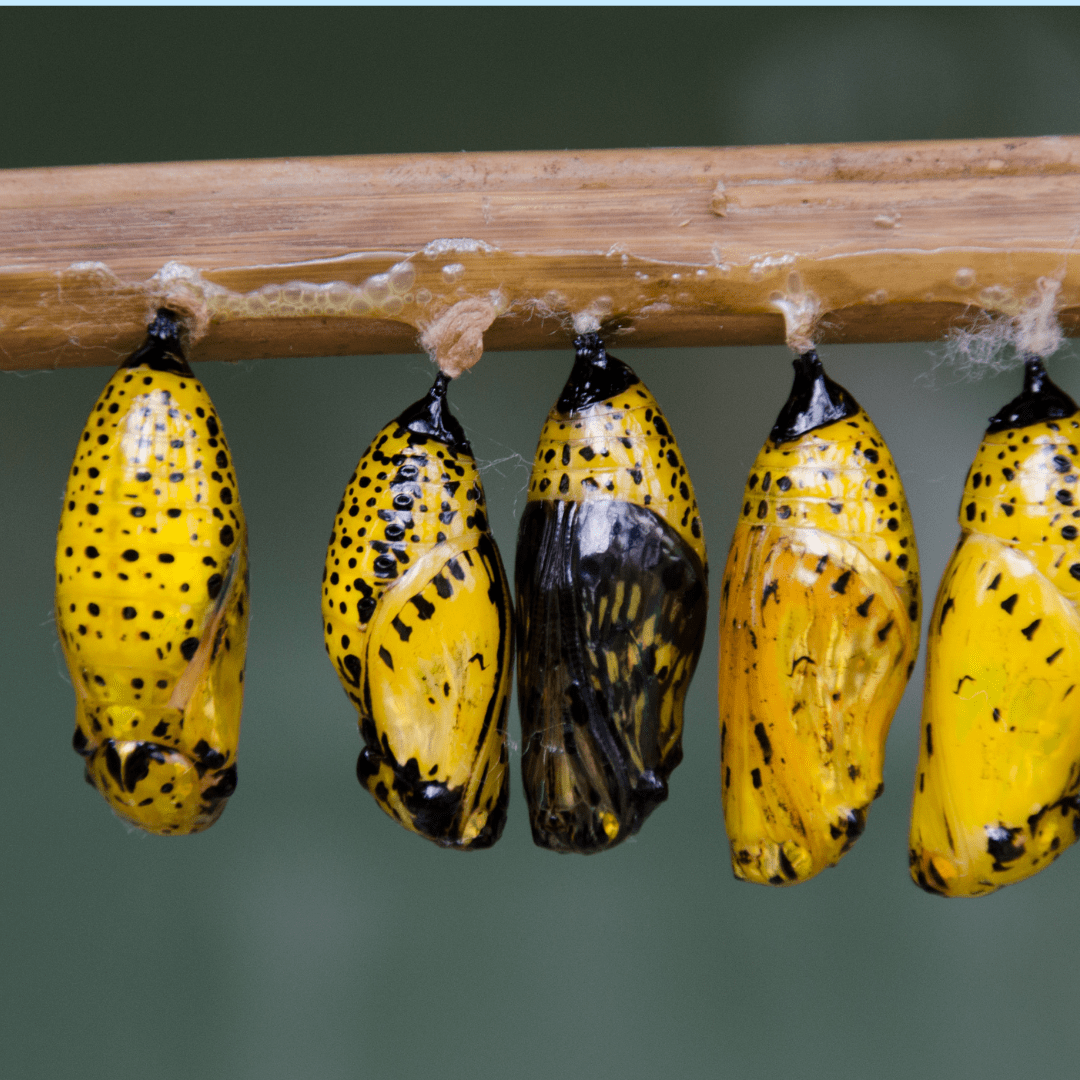 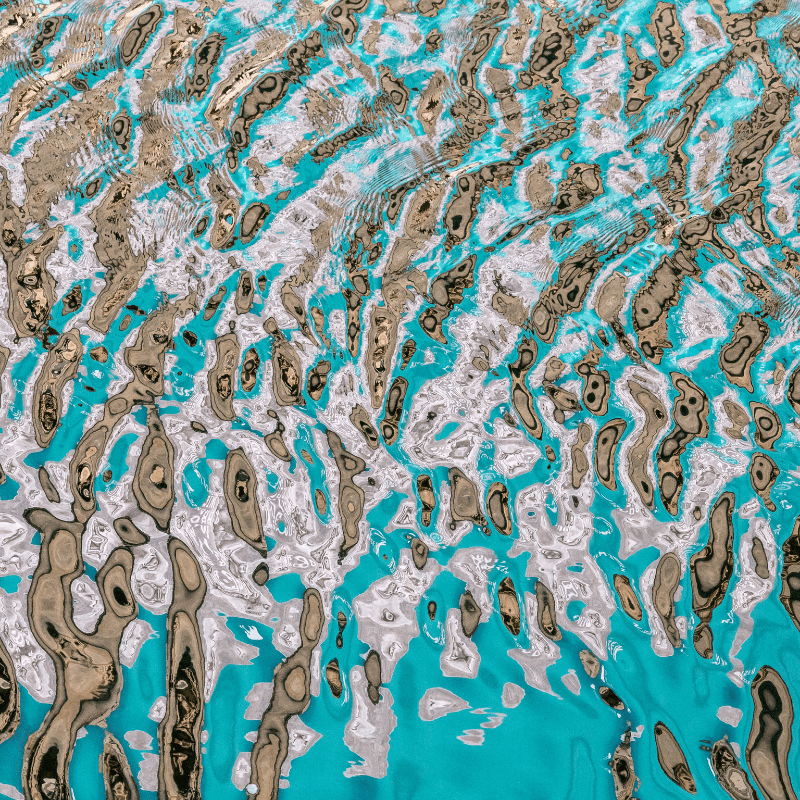 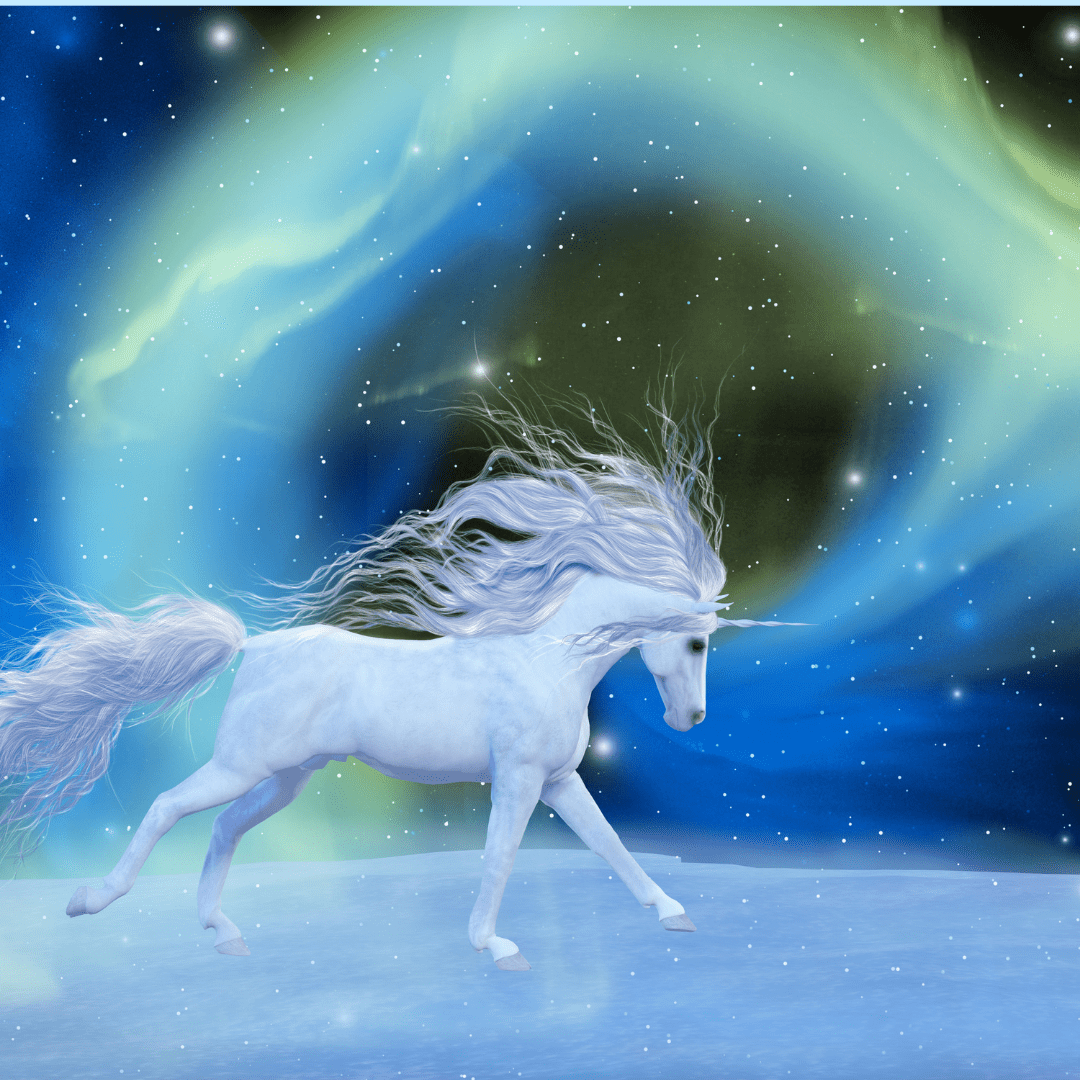