Coming out in India: How to Tackle the Dilemma? 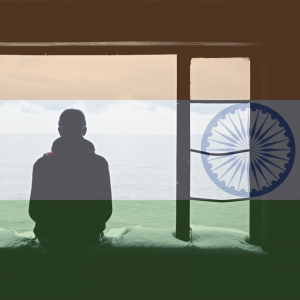 We never realized, amidst his deep stares, that he too might need someone to open up to.

Being an Asian, it’s inherent that I belong to a community that is very strict and conservative about the way matters of family are curated and concerned. When it comes to sexuality,at school, we aren’t taught much how to deal with an umbrella topic that has such a wide scope and nuances. Having a friend in high school who was gay, taught me an important lesson in life: how does a person deal with something so delicate and how can one’s life revolve around it entirely.

This friend was Jai, who was an average shy Indian boy, always used to get awkward amongst our group; which consisted of many guys. When we were in our early adolescence, we just deemed him as an introvert, who doesn’t like to mess with people and is quite studious. So, we never made fun of him and most of the time he was left alone with his own string of thoughts. We never realized, amidst his deep stares, that he too might need someone to open up to and some amount of attention, and a kind listening ear who can, if not bail him out, help him lighten the burden on his shoulders instead.

Slowly as days progressed, he was busier and busier with his own studies, avoided public tuition classes with the rest of us, and whatnot. Slowly, we started avoiding him entirely. Then came our most-awaited, farewell party. It was that time of the year, to dress up well and have a fun-filled day!

Jai ended up attending. He was dressed up in formals, with a red bow tie. I still vividly remember him going down, and talking to Aparshakti, one of our classmates, and my close friends. After a few exchanges of words, the next moment we saw Jai being held by his collar violently and being beaten black and blue by Aparshakti. We all rushed to stop them, only to hear Aparshakti saying ‘he’s a faggot, trying to seduce me!’.

There was a deafening silence around us, followed by Jai storming out, his cheeks flushed red with anger. The matter was not taken up seriously, and we all waved it away, taking it as a casual random joke. But those who knew Jai close enough, things started to fall into place suddenly and unexpectedly. It was all crystal clear, about why he wouldn’t talk to the guys, and why he wouldn’t hang out with us often.

Feeling sad and empathetic for him, I approached him and spoke to him about everything. At first, he was resistant enough to casually whisk away the topic, but upon my persistent firmness, he opened up to talk about it.

I along with my other friends, advised him, to come out to his parents when he feels they would be okay with him being “gay’ as he was still dependent on his parents financially.

We suggested that he keep the secret until he was independent enough to fend for himself. After 6 years of struggling and grappling with serious emotions, Jai came out to his parents, who in turn blamed him and tried to “talk him out of being gay.” They said it was nothing but a mental disorder, which could be cured by marriage.

That was the day when the always silent Jai, explained that being gay doesn’t make him less human than anyone else. He still can feel the pain and warmth of love, even if it is from the same gender. That day, he walked out with his head held high, and proud, for he finally was able to justify himself and his conscience, for being “gay” isn’t wrong or unacceptable. 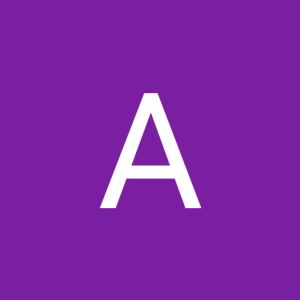