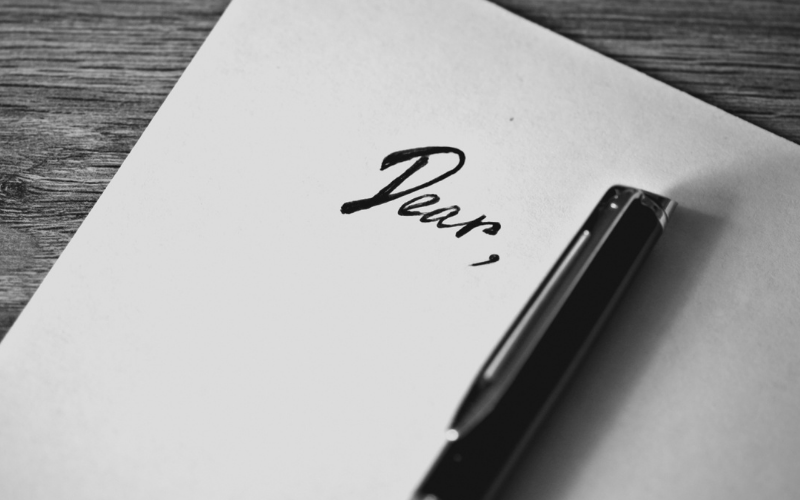 A Letter to the Aces

From one ace to another, here are a few things that I want to tell you:  Asexuality is a real orientation, no matter what anyone else says. People who identify as asexual make up about 1% of the population. Even though that is a small percentage of people, it still adds up to about 78 million people! No matter what society tells you, there are 78 million other people around the world who can prove them wrong. You are not alone. You can think that people look attractive. When I first discovered asexuality, I was very confused about how I could be asexual, but also find people attractive. This made me really uncomfortable for a while, because I thought that I couldn’t be asexual and also think that people are
Read more 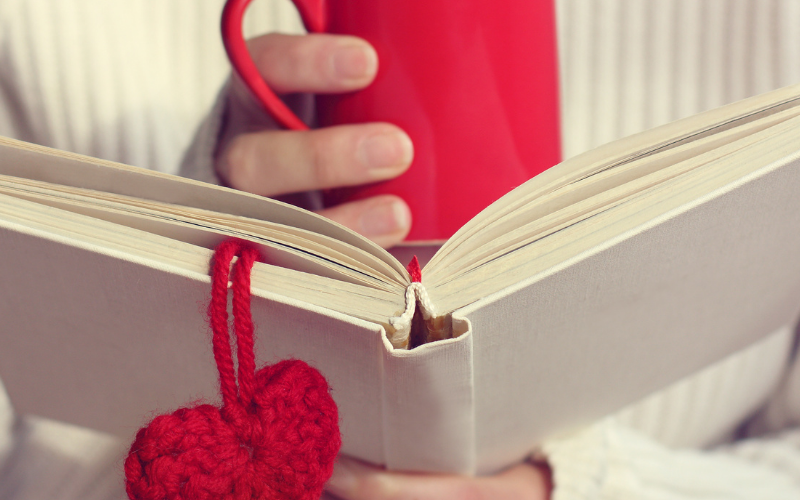 Nobody Puts an Age Limit on Coming Out – Chapter One

When I first decided on writing my coming out story, I didn’t realize how long it would be until I started to actually think about it. Why is it so long, you ask? Well, throughout 30 years of life, I’ve had a lot of ups and downs, as I’m sure everyone else has, too. But my challenges have caused me to have to  delay coming out to my family. I’ve battled with insecurities, self-love, and mental health issues all my life and I am still battling these issues every single day. However, I feel like it’s important to talk about these things because even though you feel alone and as if no one knows what you’re going through. I’ve quickly come to realize that you often feel that way when
Read more 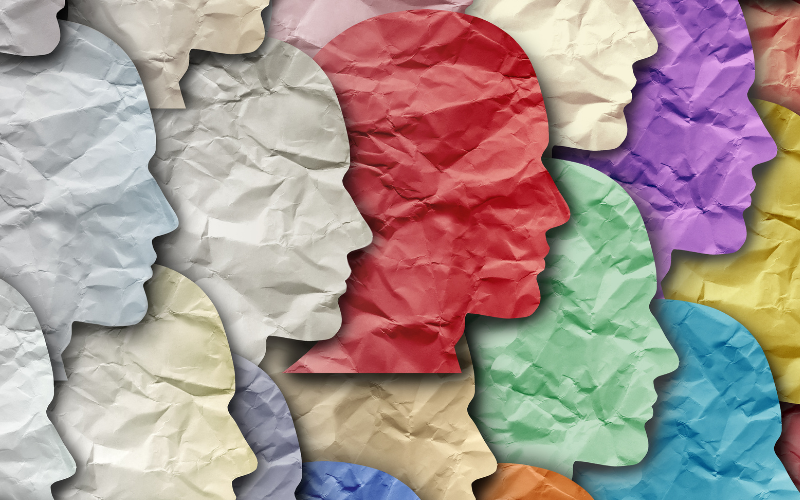 It was a bright sunny day. I can’t even remember what day it was. I just know it was a weekday ‘cause I am in the middle of a real estate task. My special someone whom I have been living with for eight years and I are both at home. We just finished our pancakes while laughing at some memes from social media. I can call it an easy day. There is a sudden knock on our front door. As I open the door, I am confused to see this unfamiliar lady with a white polo shirt on and a couple of folders in her arms. I managed to say, “Yes? What is it?”.  The lady discussed that they are about to conduct a Census for our district. As I
Read more