Nobody Puts an Age Limit on Coming Out – Chapter One 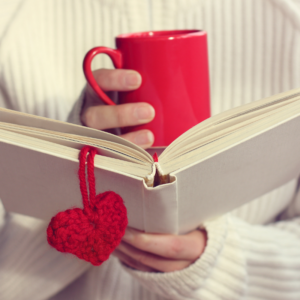 Even though the first few reactions were very supportive and comforting, my father was still the person that I was terrified of telling. His views became even more clear to me as the years went on.

When I first decided on writing my coming out story, I didn’t realize how long it would be until I started to actually think about it. Why is it so long, you ask? Well, throughout 30 years of life, I’ve had a lot of ups and downs, as I’m sure everyone else has, too. But my challenges have caused me to have to  delay coming out to my family. I’ve battled with insecurities, self-love, and mental health issues all my life and I am still battling these issues every single day. However, I feel like it’s important to talk about these things because even though you feel alone and as if no one knows what you’re going through. I’ve quickly come to realize that you often feel that way when you’re not talking about it. Maybe someone out there is waiting for someone else to start the conversation? Waiting for someone to open up and be vulnerable first… I’m going to do my best to be the person to do that. My story will come in parts, including the time I came out to my parents. But first, let’s start from the beginning.

Growing up, I had both parents, but they weren’t together and I lived with my mother about 85% of the time. I grew up very loved and with a big family. Both of my parents had a set of siblings and with time, those siblings had kids as well. I’m the oldest and the first grandchild on both sides, so that alone was pressure on its own as I took the lead in guiding my  cousins towards striving for success. I wanted to give them someone to look up to. Not only did I want to make my parents proud , but also my grandparents. Both sides of my parents’ families are very different. My dad’s is more on the conservative side with a Christian background. My grandparents have always been very religious and though my dad didn’t fully practice the faith, he shared the same beliefs. My mom’s side is much more open-minded, diverse, and of the Catholic faith, however, they weren’t as religious. My mother was always a big believer and constantly told me that it was my choice what I wanted to believe in. She was always very loving and caring, always reassuring me that I could be whatever I want when I grew up.

I grew up loved, with big dreams, and a good head on my shoulders. I always focused in school and on family, but it wasn’t until high school when I realized how my dad’s beliefs affected me. I never really questioned my sexuality, but of course, there was always a boy I had a crush on. Did I date? Not really. My friends were always with boyfriends, but I was such a tomboy. Boys often saw me as a friend, which was fine, because I still had a lot of self-discovering to do. I didn’t know that at the time, so insecurities did take a toll on me at a young age.

However, it wasn’t until I met my high-school best friend, Marcus, that I started to question what I was truly interested in. He was wild, outgoing, and social. Everything I wasn’t. But for some reason, he liked being friends with me and we got close over the final years of high school. Over the years, he helped me be more social and feel comfortable in my skin, and I was always his number one fan when he needed support. I still remember how scared he was before he told me he thought he was gay. But when he did, nothing changed. He was still my best friend and after that, he got more comfortable with telling people and eventually was able to come out to his family.

I was so supportive that I used to wear rainbows on everything. People at school would assume I was a lesbian, but I didn’t care. To me, I was supporting a community that was starting to become dear to me. My mom was very big on self-expression and loved Marcus, so she never minded stuff like that. My dad on the other hand often questioned  it and made comments here and there, but I always just re-stated my beliefs on equality. I tried to wear less rainbows around him though, especially when I realized that he wasn’t a fan. He also had a gay younger brother, which raised conversation topics and comments that really rubbed me the wrong way to where I couldn’t even talk to my father about gay related topics. At the time, those comments made me uncomfortable because they were offensive to people I loved. So, I just refrained from talking about that topic with my father.

Luckily, helping my best friend go through his own self-discovering journey helped me go through my own. He also  introduced me to the person that hit that curiosity trigger for me, and I soon realized that maybe I was bisexual. Maybe I was the thing that my father wasn’t really a fan of. I eventually realized I was indeed into boys and girls, but only my friends knew. I graduated high school, started college part-time, and worked part-time. I went through a lot of friendship ups and down, which delayed the focus on myself as an individual. I lost close friends (including Marcus) which caused me to become very closed off to new people. I wasn’t able to trust anyone or let people in, so I became introverted all over again. It was almost as if I went backwards. I felt alone, insecure,and I developed social anxiety.

I turned to the internet and started making friends there. There, I’ve met some of the closest people to me. One is one of my best friends, Josh, who at the time was a female named Alex who was on his own journey to transition. Throughout our friendship, we fell in and out of love, but always stayed so close. We helped each other a lot with discovering who we were as individuals, as well as our sexuality. It was with him when I realized that I was pansexual. Gender didn’t matter to me. I liked individuals based on who they were not what they were. Though I finally knew what I was, I still never told my family. I was always very family oriented, but I kept that part of me hidden. It wasn’t until I was in my twenties where I started to finally reveal my sexuality. Yes, you read that right, my twenties.

I don’t remember when exactly I told my mom, but she was the first. Her reaction was the best and made me less afraid to tell everyone else. She basically replied, “I was wondering when you were finally going to tell me,” which caught me off guard, but apparently she knew ever since I was in high school. She always knew but chose to wait for me to be ready to tell her. I always knew she’d be supportive though. We watched gay shows like Queer as Folk and The L Word with one another, she helped during Marcus’ coming out process, and she always reminded me that love was love, regardless of gender. Why did I hold that part of me from her? I don’t exactly know, but a piece of me thinks that holding it in for so long kept it from being a reality and kept me from telling everyone else in my family.

I didn’t tell anyone else in my family till my late twenties, which consisted of a few cousins and the aunt and uncle I’m closest to, which are my mother’s siblings. All accepted me entirely and had questions, but overall, they each gave me the ‘you love who you love, as long as you’re happy’ talk, which I appreciated. Not only did they learn that I was pansexual, they also learned that I had a girlfriend in another state who I was about to visit for the second time. I didn’t tell anyone about said girlfriend until after we met the first time (yes, I had met her online), but even then, they just knew her as my friend. As for the story of my relationship, you’ll just have to wait for another chapter.

Even though the first few reactions were very supportive and comforting, my father was still the person that I was terrified of telling. His views became even more clear to me as the years went on. Especially when Trump became president and certain topics like ‘gay marriage equality’ came up, it only made me not want to tell him even more, if ever, if I’m being completely honest. It made me feel horrible knowing that my father didn’t believe in same sex marriage and it hurt my feelings, but then again, he also didn’t know that his own daughter would be affected by his beliefs. I understood that it was also the faith that he grew up on and I didn’t want to fault him for that, but it also made me not want to reveal that part of me to him. Furthermore, I didn’t want to disappoint my father and I was hesitant to see or hear his reaction, so I continued to refrain from telling him.

That was of course, until last year. Can you believe that? A grown woman, at 29 years old, scared to tell her father she’s gay? Now do you understand why my story needs a sequel?

Honestly, just writing all of the above has already made me feel like a bit of weight has been lifted off of my shoulders. I’m excited to be a part of this platform and I can’t wait to continue to share my story. Thanks for reading if you’ve lasted all the way to this point. 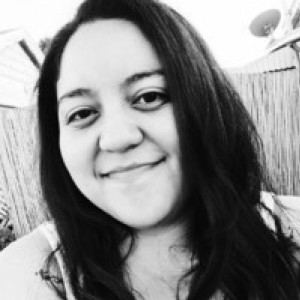 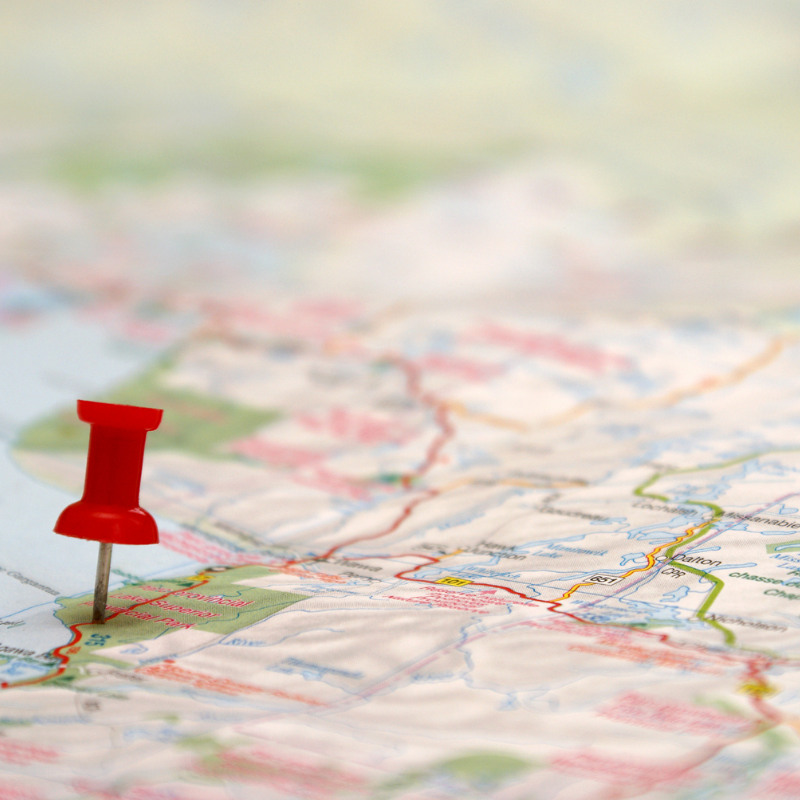 Growing up in the gay haven of San Francisco, I’ve always said that I’d rather live in another country than another American city. Since we’re banned from the world for the foreseeable future, I decided to put the theory to the test. 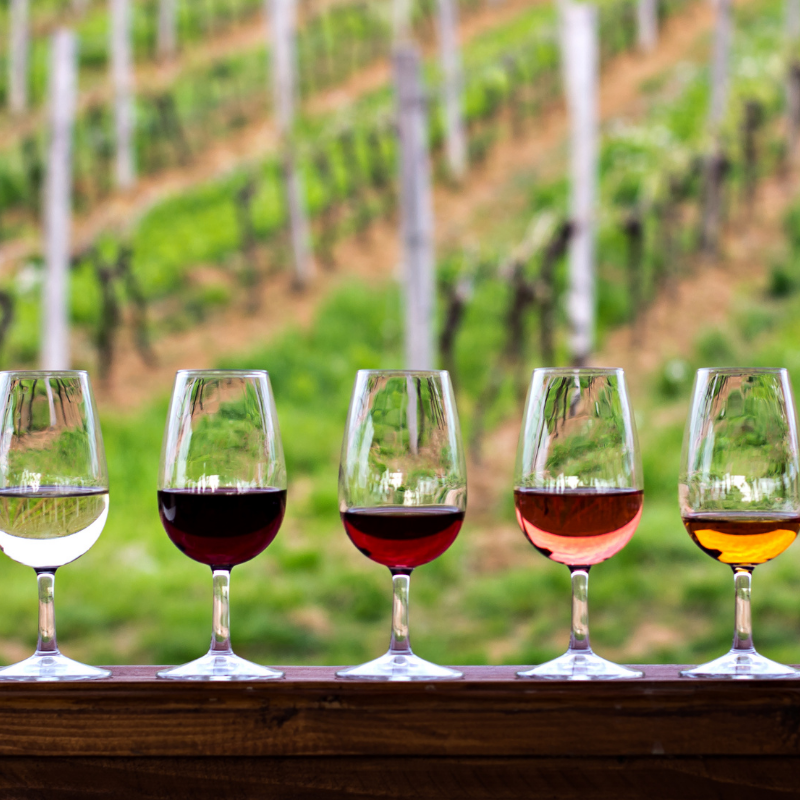 Fluidity gives us the space to resist being put into a box, as one label may not be absolutely perfect for everybody. 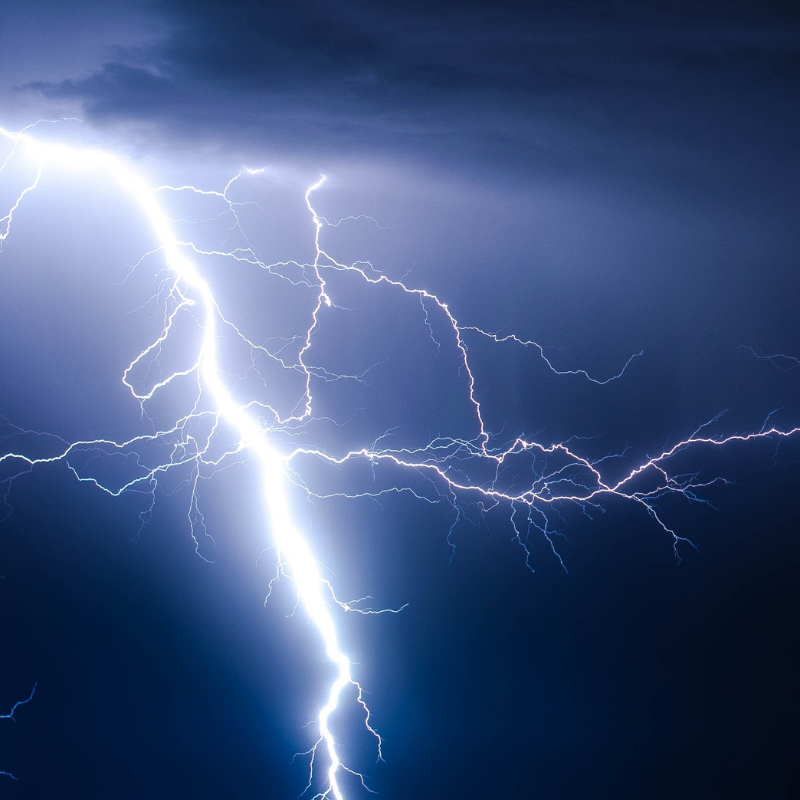 A lighting strike did come. When she left. 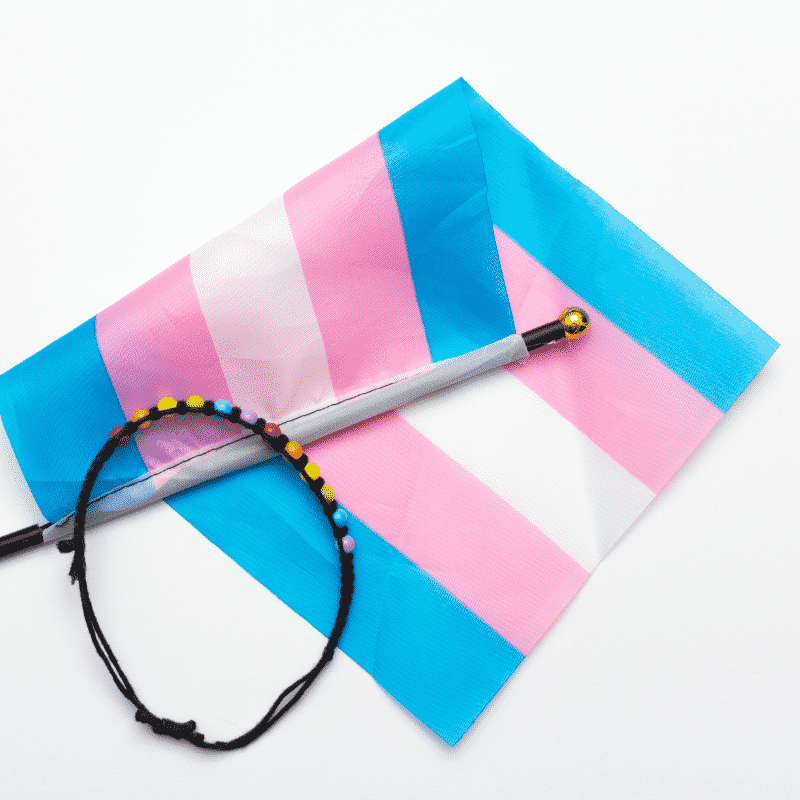 PrevPreviousWhat No One Told Me About Coming Out
NextRiding the Rails on Christmas: Helping Homeless LGBTQIA YouthNext