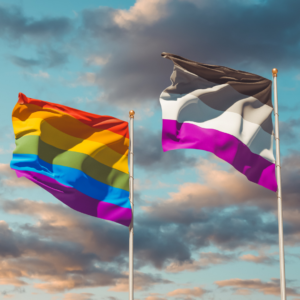 Asexuality can be defined as having a lack of sexual attraction. As this community is small, there are many misconceptions and stereotypes.

Let’s a look at these myths and uncover the truths behind them:

Myth: Asexuality is a lifestyle choice.

Truth: This argument is used against other members of the queer community as well. For asexuality, it is often associated with celibacy and abstinence. The main difference is that asexuality is a lack of interest or attraction, rather than an active choice. Being asexual is not a choice, just as being gay or straight is not a choice.

Myth: Asexuality is an illness.

Truth: This stereotype is particularly dangerous, as it invalidates the feelings of all asexual people. It is not a bad thing to not be interested in sex, no matter how much society may push that message. Asexuality is not something that needs to be “fixed.”

Truth: Once again, this is another phrase that is also heard by other parts of the queer community. Queer people are often told that they will “outgrow this phase” once they meet the right person. The same is true of asexual people. However, LGBTQ+ identities are not something to “grow out of.” This is who we are, and it is not something to be ashamed of.

Truth: Being part of the queer community means that one does not fit the “norm.” Asexual people fall into this category. Rather than separate ourselves because of our differences, we need to learn how to be accepting of each other within the queer community. Through supporting each other, we can combat these myths and become more understanding of one another. 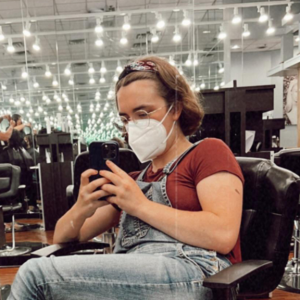