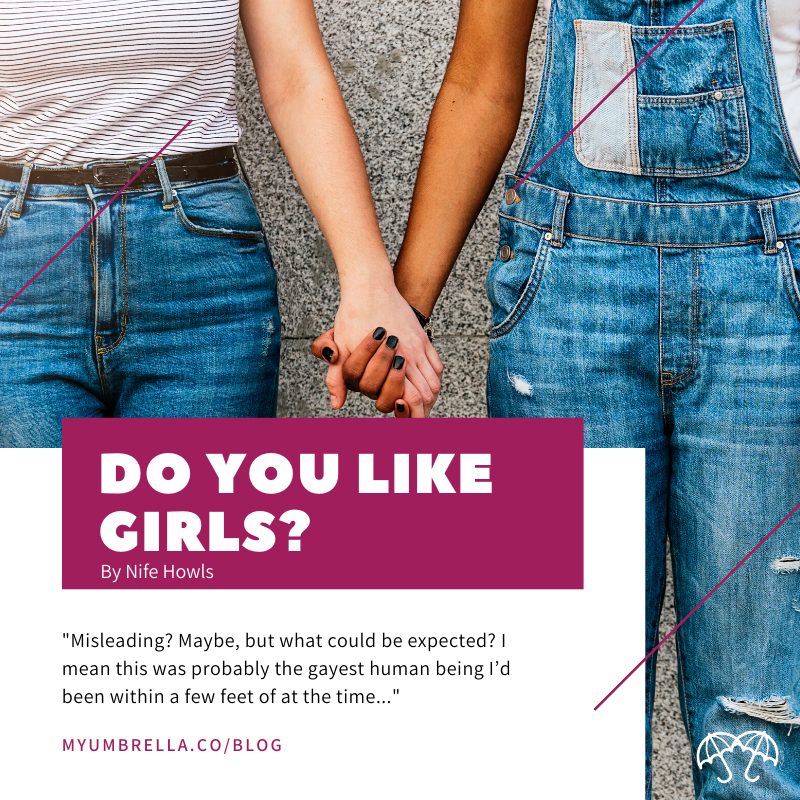 She said it so flatly, as if it was another time and space completely, “Do you like girls?”

I was sixteen, I think. Yea. Sixteen, and so far from my true self that at this present day I’d have to say that she was a ghost of some sort. A ghost of what’s left after adolescence, collecting any pieces of personality, however ill-fitting.

How did the ghost respond? I think she said something like, ‘Sometimes.’ Which of course would be the most reasonable and literally factual response available to the ghost at the time. Which I suppose would have meant, “the best armored response that wasn’t aggressive or offensive.” Misleading? Maybe, but what could be expected? I mean this was probably the gayest human being I’d been within a few feet of at the time and I’d hope the ghost at least had the sense not to push her off some proverbial cliff for my own self-destructive defense. So “sometimes” was good enough.

She had the same name as one of the books in the Bible. A dirty blond and smoothed to perfection a-line cut and one front tooth that was slightly discolored. The brightest blue eyes. Silver hoops in her ears. We were in her mom’s minivan and the ghost rolled down the passenger window for some night air. I remember seeing the moon, the way the night felt in that state, in the middle of summer, where it got dark but the sun never really went down.

“Do you like girls?” I had never been- not once- asked this question up until this point.

“…sometimes.” She side-glanced me from the driver’s seat and through the humming silence of a car’s interior in the night. I don’t think I’d ever felt more hope, than that one moment. In that one moment, the ghost glimpsed, even just a piece of, her true self.

I’m a human being and naut of mental health and the strange awe of existence from this single point perspective and I’d like to see starling murmuration before I leave this body. Or maybe I can come back as a bird in the pack. I do my best to write authentically and that usually means not at all or all at once in a fervid and desperate grasp. 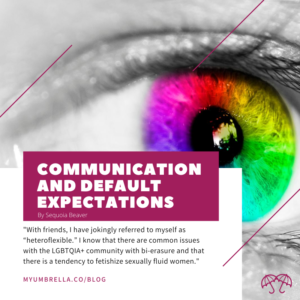 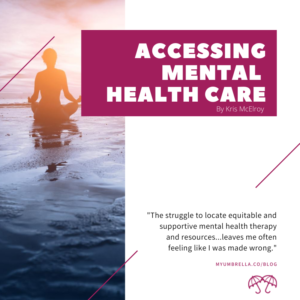 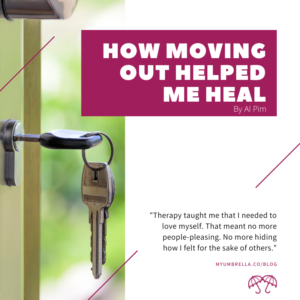