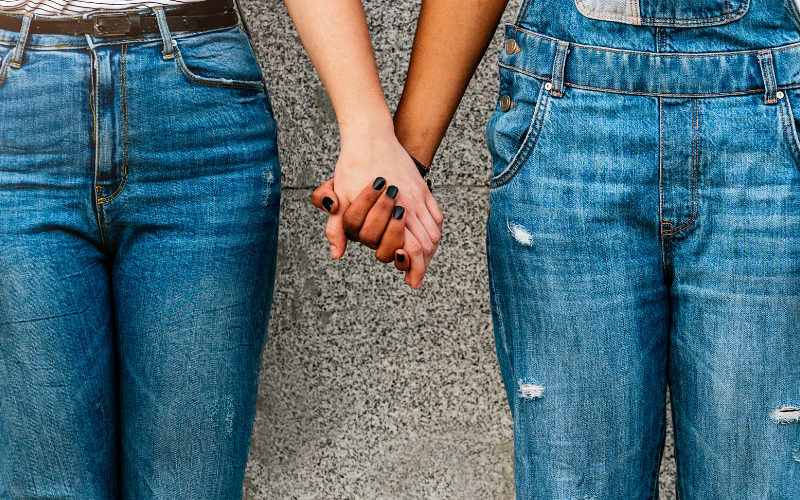 She said it so flatly, as if it was another time and space completely, “Do you like girls?” I was sixteen, I think. Yea. Sixteen, and so far from my true self that at this present day I’d have to say that she was a ghost of some sort. A ghost of what’s left after adolescence, collecting any pieces of personality, however ill-fitting. How did the ghost respond? I think she said something like, ‘Sometimes.’ Which of course would be the most reasonable and literally factual response available to the ghost at the time. Which I suppose would have meant, “the best armored response that wasn’t aggressive or offensive.” Misleading? Maybe, but what could be expected? I mean this was probably the gayest human being I’d been within a few
Read more