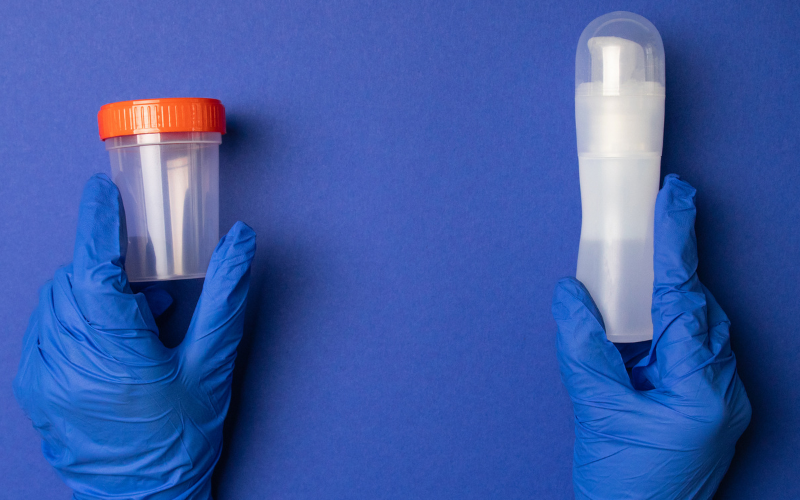 *Note: This article was originally published on Pride Pocket prior to merging with MyUmbrella* So you’re ready to be a parent. Or you think you might be. You know that your heart is full, but biology is not on your side; you’ve heard about sperm banks, the jokes, the horror stories, the cliches. How can you know if this is the right path for your growing family? We recommend a lot of research. And we’re ready to help you get started! What exactly is a Sperm Bank?Pride Angel has a wonderful working definition of Sperm Banks (among the host of fantastic fertility and family planning information on their site) Sperm banks or cryobanks are facilities that collect and store human sperm from sperm donors, for the purpose of achieving pregnancies
Read more 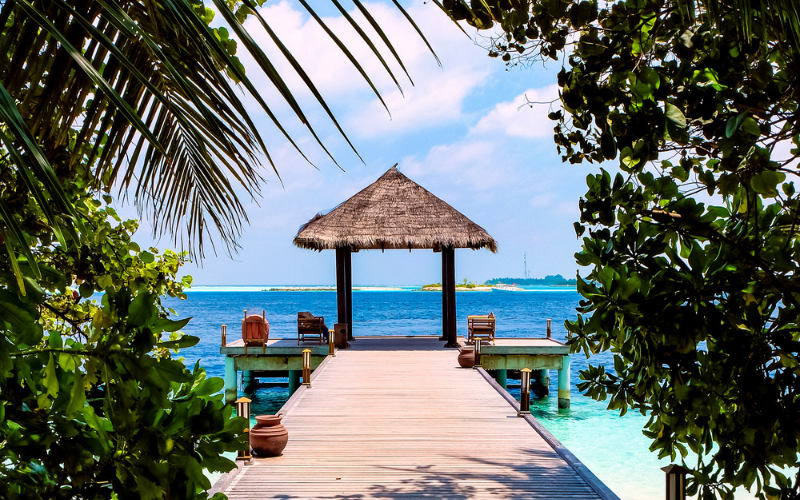 *Note: This article was originally published on Pride Pocket prior to merging with MyUmbrella* So you've always wanted to get married on the beach. You may or may not have realized you were LGBTQ at the time, but now you're here, you're queer, and you're getting married! I, for one, love destination weddings. They allow you to completely indulge in the fantasy of the best day of your life by taking you away from the daily grind.You're able to control your guest list with an iron fist and no guilt. People will not begrudge experiencing your intimate Caribbean wedding via photos after the fact, but they will be miffed when missing the invite to your "local rustic backyard fete." While scouting for your dreamy beach destination, you'll notice that some of the
Read more

*Note: This article was originally published on Pride Pocket prior to merging with MyUmbrella* Dunton Hot Springs is a dream come true. Whether you’re looking for a summer escape or a winter wonderland, this destination wedding locale is an absolute stunner. Located in the San Juan Mountains of the Colorado Rockies, across from Telluride (about 1 hour away), Dunton Hot Springs is a ghost town turned luxury wilderness resort. The 5-star cabins and spa boast private hot springs, waterfalls, and cold plunges. Guests at the resort have access to hiking, fishing, yoga, and many other versatile activities. While the beauty and charm of the resort are undeniable, you may know from our Aruba installment that a #1 concern for LGBTQ+ weddings is the safety of the happy couple and their guests.
Read more 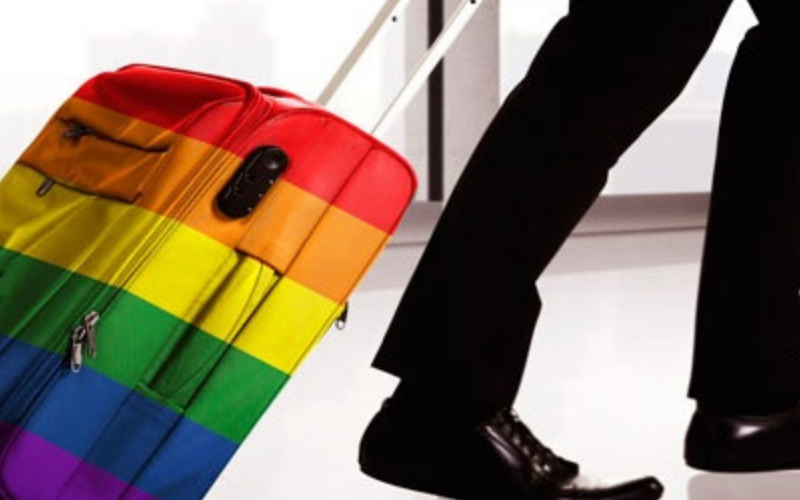 *Note: This article was originally published on Pride Pocket prior to merging with MyUmbrella* The Pride Pocket Team is committed to helping you live your best life, all over the world. For us, that all begins with ensuring that you have access to all the tools you’ll need to travel safely and securely. It is important to build a plan and do your research on local customs and sentiments, inclusive accommodations, and safe and exciting activities In our 'safety-first' guide, you’ll find the following information and more:  What is the prevailing sentiment about LGBTQ+ people?Should I take any regionally specific safety precautions?What are the best ways to travel to my destination?Where can I stay when I arrive?What activities are inclusive/safe?Any tips from queer travelers? These guidelines will serve you well
Read more 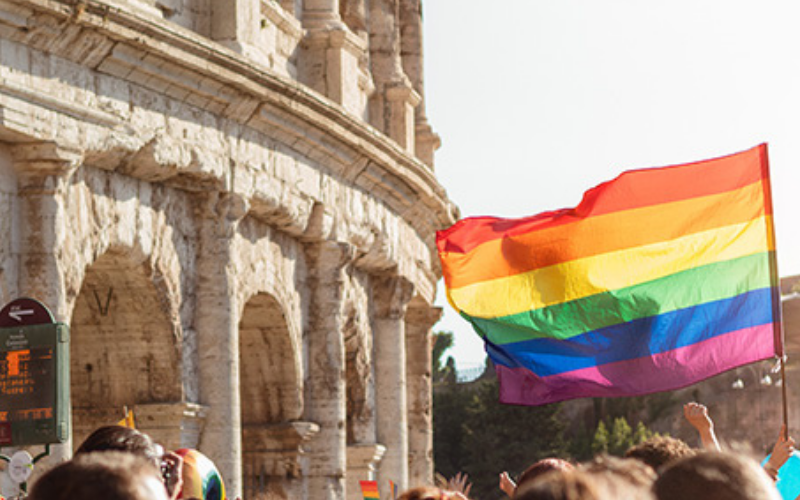 *Note: This article was originally published on Pride Pocket prior to merging with MyUmbrella* Italy boasts some of the best travel destinations in the world, from food, the coast, its culture, and history, there is something that every traveler falls in love with. This LGBTQ+ inclusive, 'safety first' travel guide will give you the 411 so that you can get down to the business of vacationing in Italia. What is the prevailing national sentiment regarding LGBTQ+ issues?While homosexuality is legal (over the age of 16) and even widely accepted, Italy is notably conservative in its attitudes, largely keeping in line with the historical views of the Vatican. Overt displays of affection by LGBT couples can attract a negative response, especially in smaller towns. Do not despair! There are thriving LGBTQ+
Read more 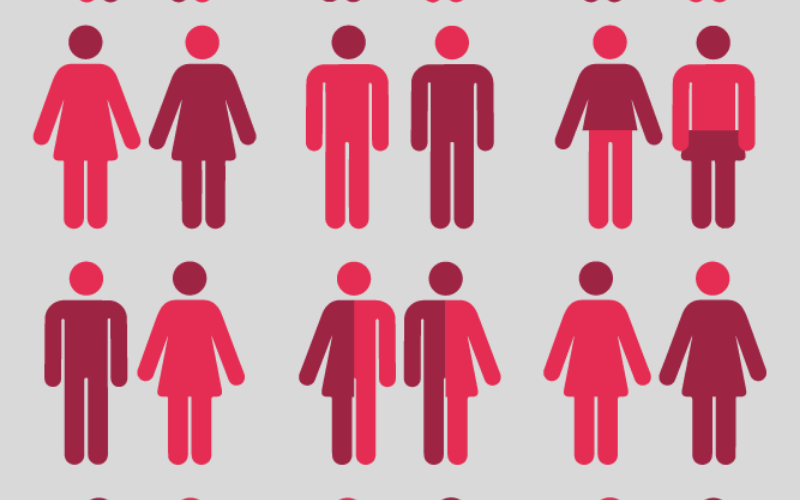 *Note: This article was originally published on Pride Pocket prior to merging with MyUmbrella* Lately, there has been a spike in people across demographic categorization choosing to shrug off the confines of a binary identity, opting instead to identify as Non-Binary. But what does this really mean? Non-binary gender identity is any gender identity that does not fall within the strict categories of contemporary Western societies, which typically consider gender to be binary, e.g., either man or woman-- however-- it is important to acknowledge that non-binary gender identities are not new identities or concepts and have been recognized throughout the world for as long as humans have been conscious of gender. In recent decades, the LGBTQ (lesbian, gay, bisexual, transgender, and queer/questioning), feminist, and other social movements, have also challenged
Read more