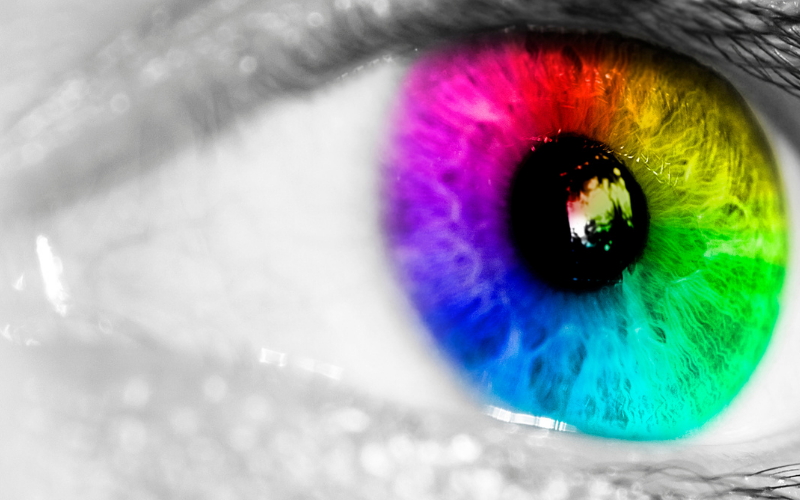 Being in only about one significant romantic relationship for my whole life, I had never explored whether or not I was possibly anything other than straight. I was fortunate enough that I didn’t face any familial pressure on the subject either way. Even though most of my family falls somewhere on the LGBTQIA+ spectrum, I had always assumed I was the “societal default” or a cis-gendered heterosexual woman, probably due to the “othering” that goes on in media of the LGBTQIA+ community.  As a college student, I have taken gender and sexuality studies classes before, but I had never looked internally, only externally. Recently, I took a class called Biology 30: Human Sex and Sexuality (fondly referred to on campus as “dirty thirty”). This class was taught by the youngest
Read more 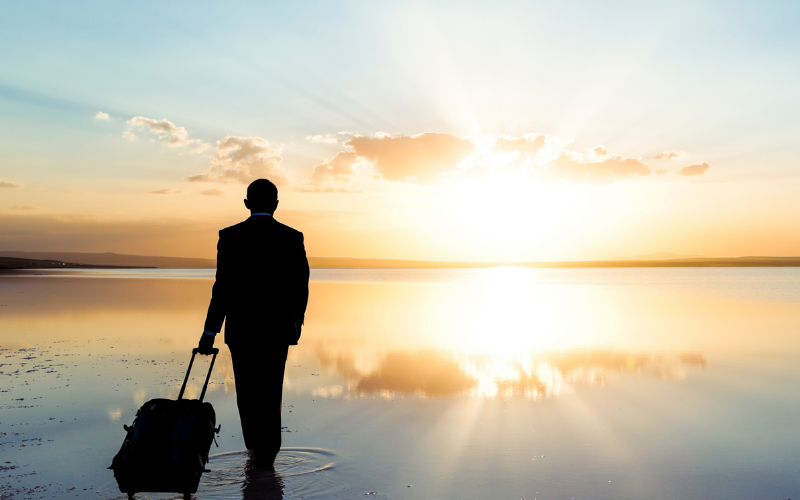 On The Journey Toward A More Authentic Me

It’s a different, new kind of day,My life is changing.I am transforming.Both are packed in the same suitcase,Waiting.Struggling.Hoping.What will the future be in all it’s infinite possibilitiesAs we’re about to embark on a journey; A journey toward a more authentic me. The journey is different than I thought it would be.Words like untethering and authenticity kept pushing me to pack.A chance to live the best life you can.A chance for my mind and body to heal.A chance for love and growth.Maybe even a chance to be truly happy.But, wait they said I can only pack five things.I panicked.I pondered.Then I knew exactly what those five things had to be. My Past;It takes up a lot of room in the suitcase.Sometimes the rest of us wonder why it is there,Especially since it
Read more 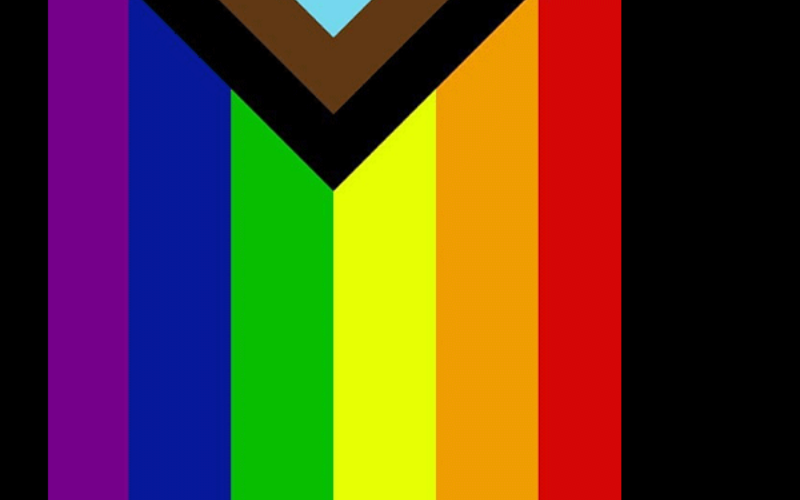 I have rigorously studied the LGBTQ movement in this country, and unfortunately, it tends to be white washed, or patriarchal in the way our history is portrayed. It is extremely important that we pay homage and shed light on the groups of people who forced equality into existence. I was taught that LGBTQ rights started during the Stonewall riots in 1969, and it was presumed that white men were the main contributors due to the media portrayal of the riots. Also, the very limited discussion of the riots that occurred in introductory LGBTQ studies courses only mentioned the riots involved gay men. Though I’m sure unintentionally, that narrative disregards the efforts of women, non binary, and trans bodies. Of course, white men were integral to the movement, but the backbone
Read more 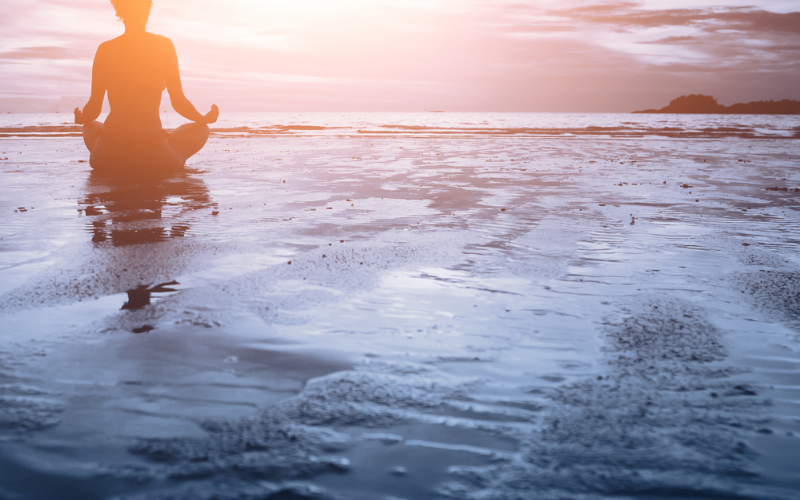 Why does accessing mental health care still have to be a struggle for someone like me? The other night I found myself jarred out of my sleep at 2 a.m. again crying and terrified from the nightmares. I quietly got in the shower and tried to wash everything away trying to ground myself in the present, an automatic routine I’ve done for the past 20 years even before I knew what the words trauma and PTSD meant. As I got back in bed, I was angry and concerned that I haven’t had much luck locating adequate mental health treatment resources. As a biracial black transgender man with multiple disabilities, including high functioning autism, chronic illness, complex PTSD, and depression, it’s far from easy. I’ve been searching for months, especially as
Read more