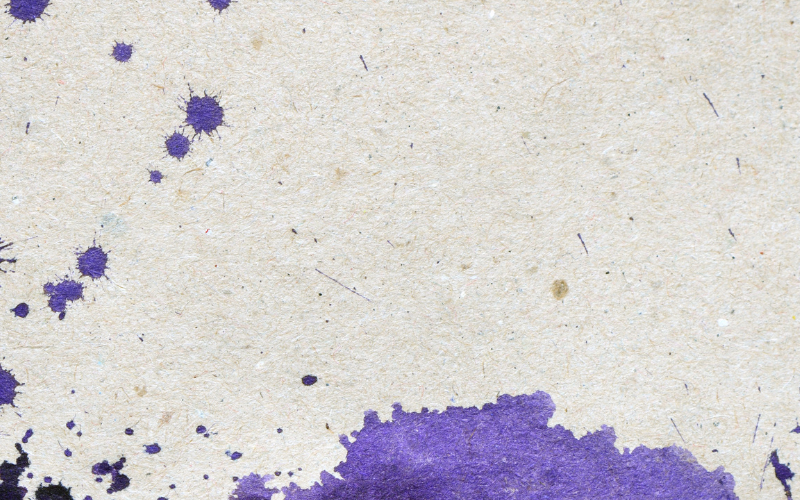 Despite having not spoken to her in months, my mother had found out about my engagement. I remember not even being surprised. My family  collectively has a big mouth, which first became evident when my mother outed me to every person who would listen to her once I came out as bisexual my freshman year of high school -  and every iteration of my coming-out since - and later was solidified when my entire extended family found out about my suicide attempt before I was even out of the hospital. I hadn’t spoken to my mother in several years at that point. I wonder if she knows about the attempt. But when she came to my graduation, she congratulated me on my engagement, even though that was the first time
Read more