Last December, I started as an official creator for the app Likee (pronounced like-ee). If you’re unfamiliar with it, I best explain it as the lovechild of Twitch and TikTok. What I mean by “official” here is that I have a signed contract that lets me get paid to be there. Yes, really. Your boy has finally arrived. Kinda.  I have for most of my adult life wanted to have a job that I liked. That it would be fulfilling enough that even if the pay were abysmal, my soul would be satisfied. The truth of every dream job lies therein ― it is but a dream. Intangible and unrealistic. Anything worth having and doing well at takes energy, hard work, and time. Like many others, I thought being a
Read more 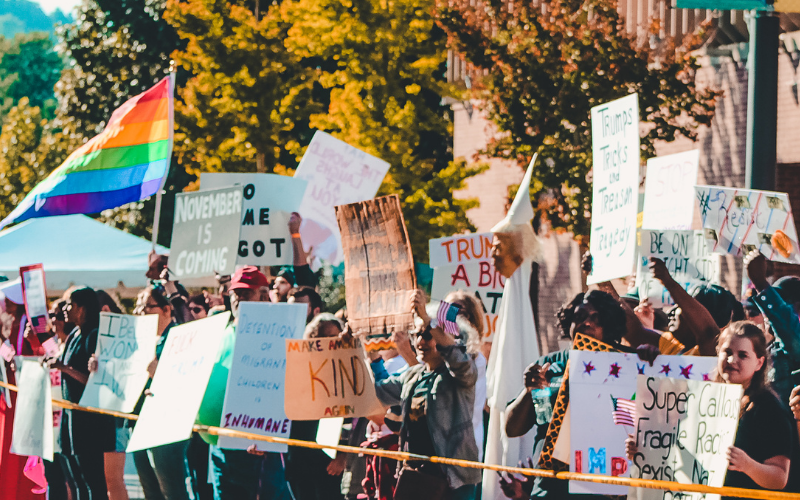 Joe Biden is a Communist

She said. End quote. I don’t enjoy conversations with my mother. It’s generally because of reasons like this. At least on this side of the looking glass, I believe her views are idiosyncratic with that of a chimpanzee. I do realize that is quite harsh and perhaps mean-spirited. Do I find myself a more enlightened individual, because I listened devotedly to NPR (shoutout to Meghna Chakrabarti: if you’re reading this, I love you) and make at the bare minimum an effort to research topics beyond my current scope of understanding? Yas kween, I sure do. We got on the topic of politics. Again. I don’t actually want to fight with her. I don’t enjoy arguing, especially with a less informed opponent. A debate on equal footing is another case. But
Read more