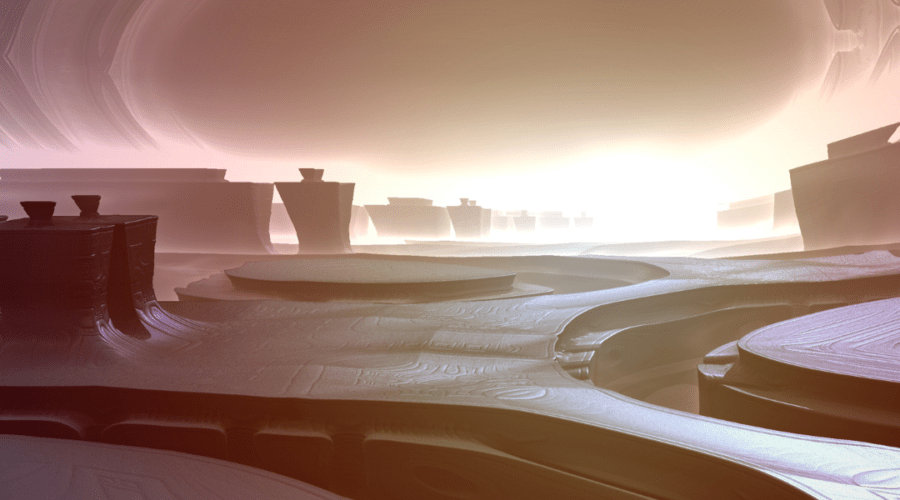 Eli did not know what he was getting himself into. He was cautious, of course, but he had no clue that this supposed “low-stress, boring job” was going to be anything but. He got his first hint when he had to input the code to get into the station. When Eli was being briefed on this job, he was given a small booklet that was about twenty pages thick and was filled to the brim with nonsense. He thought that it would fill the time while on his shuttle to the job site. But when he got to the entrance, which had a letter lock instead of a number lock, the real reason for that booklet hit him like a brick. The contents in that booklet were the passcode. He
Read more