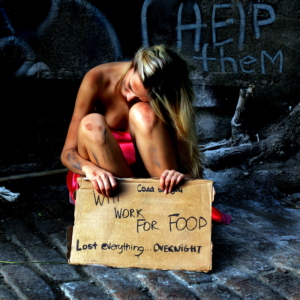 Seven different studies of homeless youth in the U.S. have concluded that approximately 20 percent of homeless youth are LGBTQ. You don't have to be an experienced activist to get involved in the fight against queer youth homelessness

The facts of the matter, laid bare by an educational document produced by The National Alliance to End Homelessness, are grim:

What’s Being Done To Help?

Some of the most significant efforts taken to combat queer youth homelessness involve creating ways to properly document its prevalence. For example, The Washington, DC City Council has passed legislation requiring a count of LGBTQ youths every five years, special training for staff in homeless shelters and youth services organizations, and dedicating shelter beds for the LGBTQ youth population.

Across the country, crisis response systems—primarily shelters and transitional housing—are trying to make some of these changes as well.

The National Alliance to End Homelessness offers best practices for serving LGBTQ youths in their educational materials, including extra training for staff in LGBTQ competency; developing connections to LGBTQ support groups, programs, and services (in house or through referrals); and most importantly, explicit nondiscrimination and confidentiality policies. There are a selection of service providers across the nation whose expertise is in serving LGBTQ homeless youths—such as Larkin Street in San Francisco, Alli Forney Center in New York City, the Ruth Ellis Center in Detroit, and Youth on Fire in Cambridge, Massachusetts.

Want To Get Involved?
You don’t have to be an experienced activist to get involved in the fight against queer youth homelessness. You can donate your money, time, social platform, professional skills, and more to any of the incredible organizations that have made it their mission.

Get in on the front lines of policy and grassroots activism with Get Yr Rights. GYR has over 30 diverse network members who work with LGBTQ youth in various ways, including grassroots organizing, policy advocacy, service provision, leadership development, and more.

No matter what your skillset or interest, there is a way to make a difference for queer youth with the Trevor Project.

Build the movement to not only end homelessness among LGBTQ youth but to prevent it with the True Colors Fund.  Find your niche within their various campaigns for Advocacy, Teaching, Education, and Youth Collaboration. 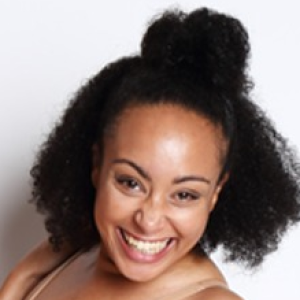 Britney C. Achin is the owner of www.coven.business, a web based consulting and project management company, as well as a published poet who has worked as a professional singer, actress, and model. Britney attended Phillips Academy of Andover and The George Washington University, and worked in Hospitality Management/Consulting to start her career. She loves red wine, politics, and qwoc.