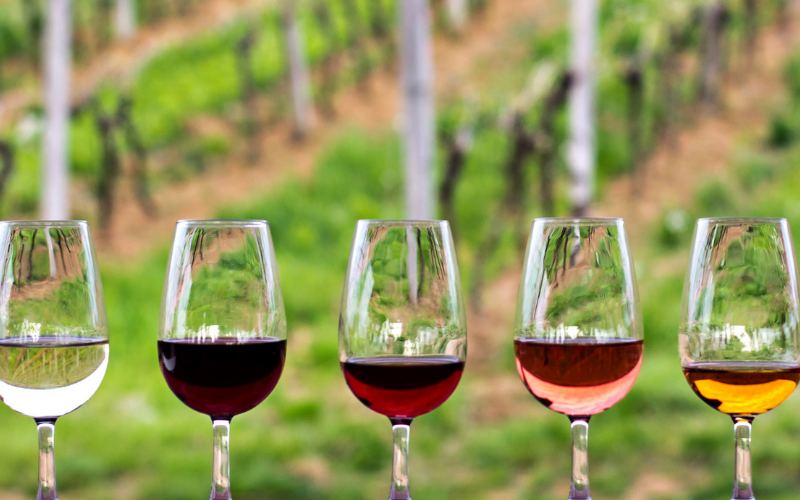 Schitt’s Creek has been an incredibly popular show over the past few years, especially regarding its representation of queer identities and relationships. One of the main characters, David Rose, is a pansexual man. The first time that the audience is made aware of his identity is in a conversation that he has with his friend, Stevie, in which he says, “I like the wine, not the label.”. This analogy is a wonderful way to describe what it means to be pansexual, especially since it is often confused with being bisexual. Pansexual: Being attracted to all genders.  Bisexual: Being attracted to multiple genders. Many people’s experiences with their sexuality change throughout their lifetime. Many will adopt different identity terms at different times.  Identity is not fixed. You can gain and change
Read more