Homosexuality in India has been a subject of heavy discussion, ever since the beginning of time. Ancient Hindu texts have taken various other positions regarding homosexual characters and themes. According to the normal Indian text Kamasutra, written by Vātsyāyana, an entire chapter is dedicated to erotic homosexual behavior.  Homophobia is prevalent in India. Open discussion of homosexuality in India has been inhibited by the actual fact that sexuality in any form isn't discussed openly.  There aren't any official demographics for the LGBT population in India, but the government submitted figures to the Supreme Court in 2012, according to which, there are about 2.5 million gay people recorded in India, amounting to 13% of the population. These figures only reflect those individuals who have self-declared to the Ministry of Health. There
Read more 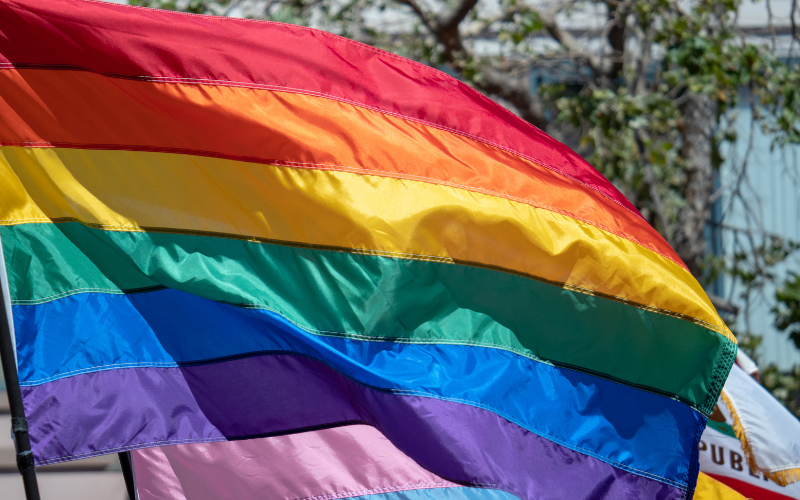 Ways To Stay In The Spirit Of Pride Month

As you probably already know, June is Pride Month. During this time that we are living in, many Pride Parades have been canceled. There are many organizations that are coming up with their own way to celebrate from the safety of your home. Two organizations that host large Pride parades and festivities,  NYC Pride and San Francisco Pride are both planning an online pride event with performances with celebrities and much more. Alternatively,  some LGBTQ+ nonprofits are doing, is asking people to send in videos of themselves to make a video like BiResource is doing to show that nobody is alone. While all these are amazing things, they are not the same as the usual Pride Parades. It is hard for people not to see anyone like them in person.
Read more