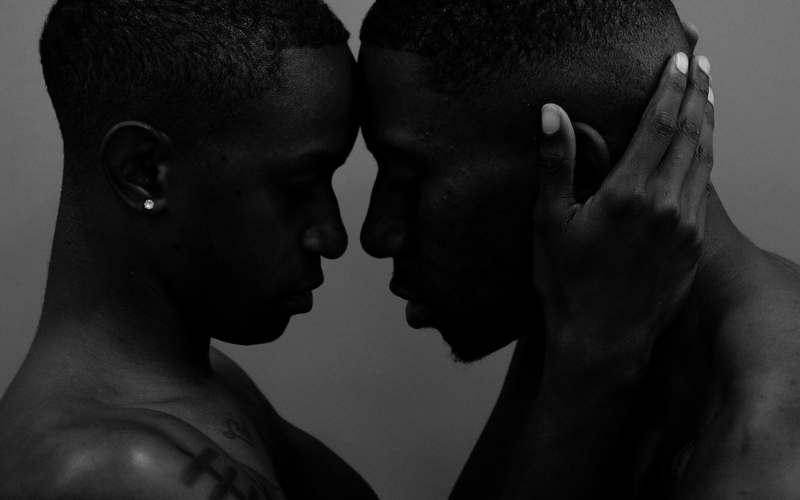 Fell In Love With My Thick Best Friend!

Ok so me an Darren been friends since 10th grade, he's always been there for me, sat next to me when I alone at the table, and he's just so cool an amazing! We have so much in common but lately......I been feenin for him. But the thing is, I had a boyfriend. I been texting back an forth with Mike for a minute an yeah....he fine  But sometimes I do feel like he's not 100% like whenever I wanna hold hands in public he's not down with that, or tell him bout my love for Taylor Swift an Tamar Braxton he won't let me play it in the car, he says he don't like that "girly music"....BUT LOOK HOW FINE HE IS! I been contemplating breaking it off for
Read more