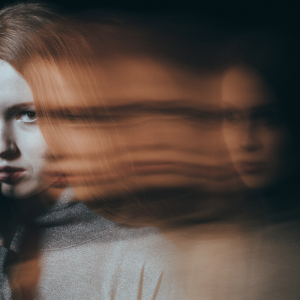 The LGBTQ community are highly susceptible to mental health issues and other health related issues, especially LGBTQ people of color, so it is imperative health professionals are trained in specifically LGBTQ issues and use inclusive terminology.

A lot of LGBTQ people experience uncomfortability at the doctor’s office or hospital. I know for myself it was difficult to have conversations with medical professionals. The questions they asked me as a teen often assumed heterosexuality. They asked if I was sexually active, and if I respond yes then the immediate follow-up information given was about pregnancy or condom use (in reference to the male anatomy), which frankly was not an issue for my sixteen-year-old queer self. This developed into a hesitation to see medical professionals and though I am over that now because I met doctors who are extremely educated on LGBTQ topics, it can be detrimental to people if they do not feel welcome in a medical space.

The LGBTQ community are highly susceptible to mental health issues and other health related issues, especially LGBTQ people of color, so it is imperative health professionals are trained in specifically LGBTQ issues and use inclusive terminology. It would have made a major difference in my own acceptance of my sexuality had I been able to openly discuss my sexual health with adults, specifically doctors, rather than feeling as if it were abnormal. 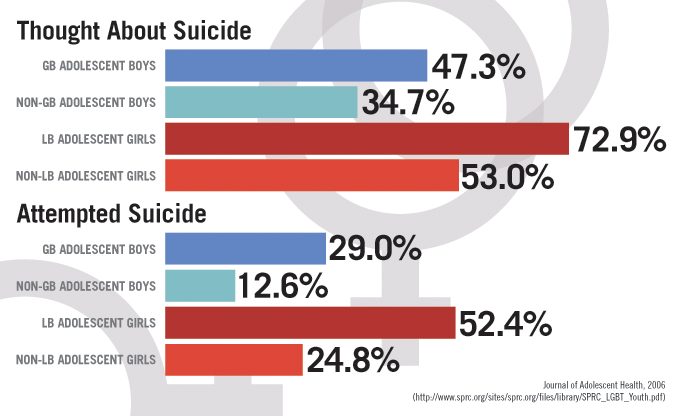 Intersectional identities, such as race, gender, and class combined with sexual orientation directly affects a person’s mental health and can lead to increased risk of suicide.

Some of the reasoning behind the increased risks and stress for LGBTQ youth of color are listed below: 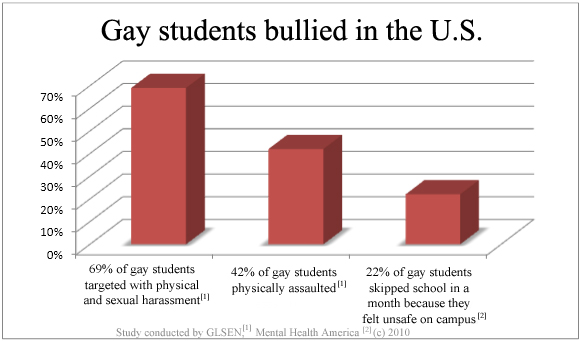 Things you can do

The National Suicide Prevention Lifeline 1-800-273-8255
The Trevor Project lifeline -1-866-488-7386
In Illinois, you can visit http://chicagolgbtservices.org/placecategory/homeless/
https://www.glbthotline.org/youthchatrooms.html

Hunt, Jerome, and Aisha Moodie-Mills . “The Unfair Criminalization of Gay and Transgender Youth An Overview of the Experiences of LGBT Youth in the Juvenile Justice System.” Center for American Progress, June 2012, pp. 1–12. 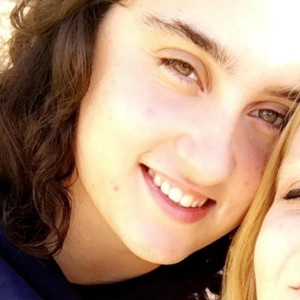 HI, I am Sam, I am a 24 year old lesbian who grew up in a suburb of Chicago. I have a bachelor's degree in Gender and Women's studies from the University of Illinois Urbana-Champaign. I am currently a law student at DePaul University. I am passionate about LGBTQ rights and have learned quite a lot since coming out at the age of sixteen. I have been in a relationship with my girlfriend for seven years and hope to help other queer people be as comfortable in their skin as we have become.

PrevPreviousHow my Community Keeps me Going
NextWant a Job? Be Gayer!Next