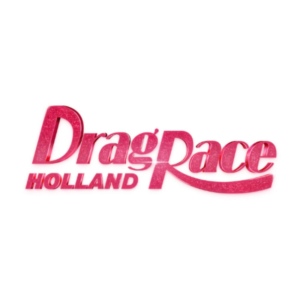 They became my heroes: to unabashedly be yourself and express yourself in the ways that feel authentic to you is something that I aspired to do myself.

Growing up, I always felt like an outcast. I was always labeled as a tomboy. I hated the color pink. I still think that jumping rope is one of the stupidest activities that people do. I never felt like I found my place.

When you’re born and raised in San Francisco, you see a little bit of everything. Whether it was with friends or family, I would spot a drag queen on more than one occasion. When I was with family, the reactions range from grumblings under their breath to a simple head shake. When I was with friends, it was always that long quiet stare until you pass them, at which point everyone would burst out in laughter and make comments.

Not wanting to stand out even more than I already did, I nervously laughed along. But quietly, I always wondered why people were drag queens in the first place. I thought to myself, “Why would anyone intentionally do something that would bring attention to themselves or make people laugh at them?” It was something that I could never find the answer to, especially because in my own life, I went out of my way to keep people from noticing me.

That was until I discovered RuPaul’s Drag Race when I was in college. I have to say that the first episode that I ever watched was the one where the infamous “Drag is not a contact sport” quote was born. I thought it was the greatest thing I’ve ever seen on television. But it still didn’t answer the question of why people do drag.

Because of my college schedule, I wasn’t able to keep up with the episodes. It wasn’t until Season 6 that I watched the series start to finish. Hearing the queen’s stories of their resiliency, being outcasts and using drag is an outlet, everything certainly made sense to me. I fell in love with the art form. I fell in love with the queens. I fell in love with a local drag scene. They became my heroes: to unabashedly be yourself and express yourself in the ways that feel authentic to you is something that I aspired to do myself.

Since then, my love for drag had only grown. As I watched it go mainstream, more and more people I wouldn’t even think would be into it suddenly were fanatics. Now drag has come to a point where it’s expanding internationally. I loved Drag Race Thailand, Drag Race UK and Canada’s Drag Race. My excitement only grew further when I heard there was going to be a Drag Race Holland.

So far, the season has not disappointed. The talent these queens possess and the looks they’re turning week after week are jaw-dropping. They are also the first season to cast a bearded queen which is wild given all of the shade that Milk was given back on her season. So with that in mind, it completely shocked me that a world that prides itself on self-expression would put forth a gender binary theme for the runway as they did on last week’s Snatch Game episode.

Chelsea Boy and Ma’Ma Queen were the only two queens that didn’t follow the Half Man, Half Queen rules of the runaway and instead elected to explore the fluidity of gender and their true self versus their inner saboteur, respectively. (Honorable mention to Sederginne for doing Kermit/Ms. Piggy).

They were risks for sure, but they were authentic to who they are and their style of drag. Judging has been suspect across all iterations of the franchise. Still, it was severely disappointing not only to have the judges disagree with the direction they took but also to disregard it even further after Ma’Ma Queen explained that she identifies as non-binary the challenge didn’t resonate with her the way majority of the other queens.

Typically when I watch Drag Race, I am upset only when I disagree with who got eliminated (spoiler, I am also upset with who got eliminated last week but that’s not what we’re talking about). I felt my entire connection with the franchise suddenly called into question. To be fair, the mothership franchise has also had its issues with inclusivity and insensitivity to the trans community. But for some reason, I can’t explain why this situation really took the cake for me.

A world that is rooted in expressing yourself should not have gatekeepers on who gets in and who doesn’t. Why cast a bearded queen if you’re going to criticize the fact they have a beard? Why cast non-binary queens if you are just going to make them feel other when they’ve felt other their entire life? I sincerely love drag and will continue to support the queens, however, the Drag Race franchise has some soul-searching to do about what their voice represents in the broader LGBTQIA+ community.

Angie (she/her) is the founder and CEO of MyUmbrela. Born and raised in San Francisco, she enjoys sports, horseback riding, traveling, drag shows and finding shortcuts to adulthood. She received a Bachelor of Architecture from California College of the Arts and a Master of Science in Real Estate Development from Columbia University. Follow MyUmbrella on Facebook, Instagram and Twitter at @MyUmbrellaHQ. 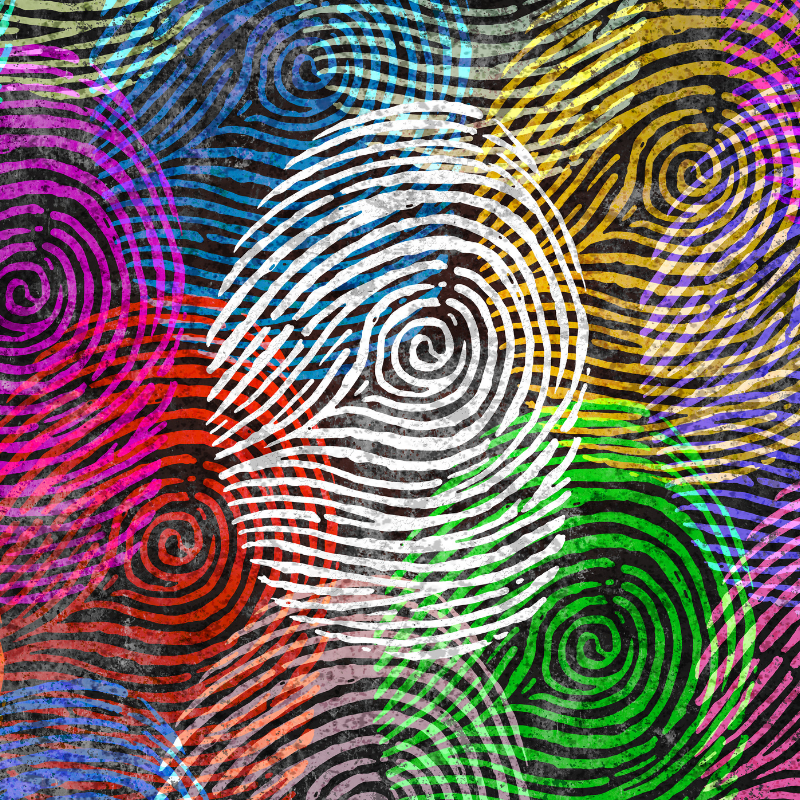 It’s Okay to Not Know

Maybe it’s more than just, “Of course women are beautiful” or, “Female friendships are just closer than male,” or even, “Who doesn’t want to ‘kiss a girl’ like the song says.” 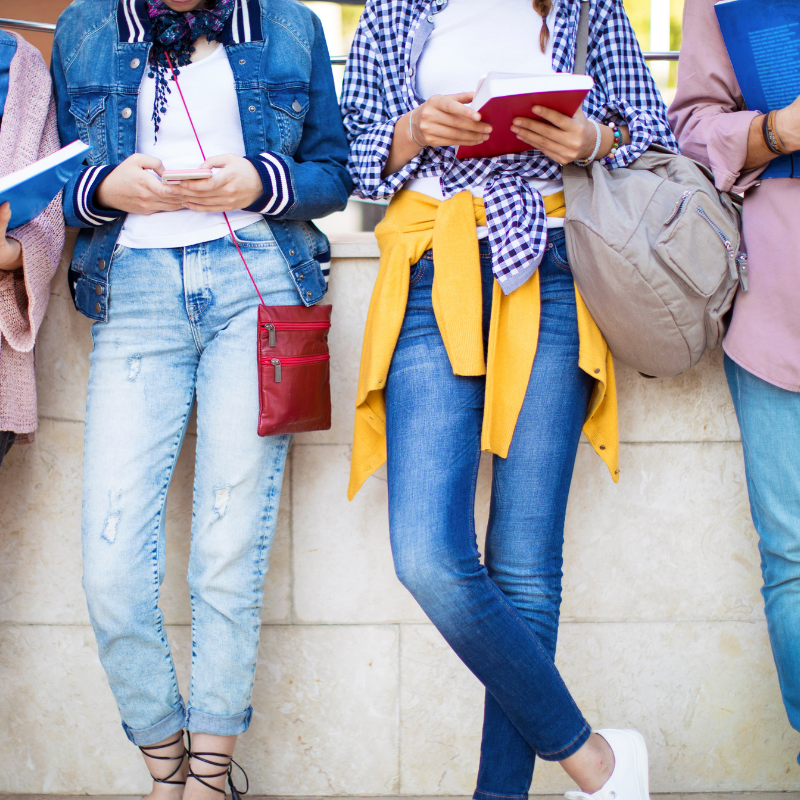 According to GLSEN students who attend schools with an inclusive curriculum have improved academic outcomes. If there are classes tailored to the LGBTQ community, this is likely indicative of a queer friendly campus. 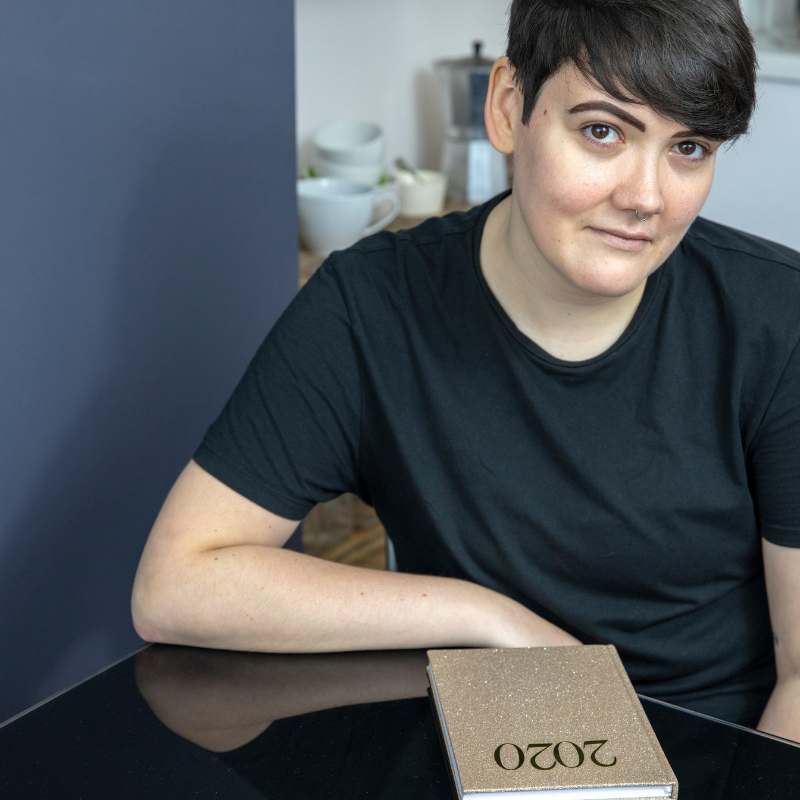 Coming Out at Work

Revealing your identity to coworkers, supervisors, or clients can be intimidating. However, coming out at work can improve work performance and drive success. For transgender or non-binary people, coming out may not be optional, but necessary. 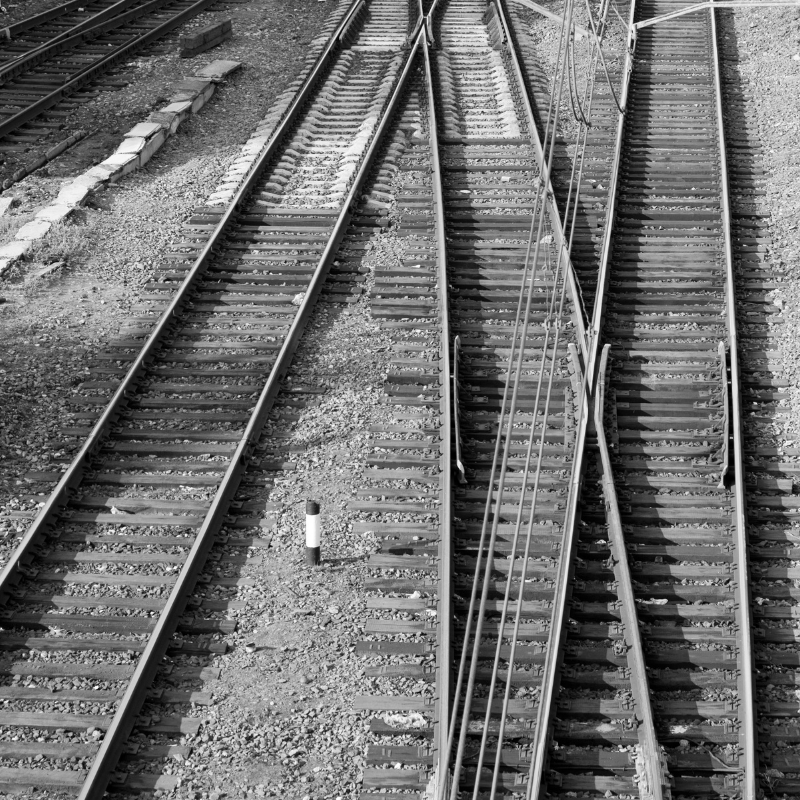 I struggled to make my own space in which I was allowed to validate and tell my story. I felt lost, alone, and as though I had failed. I wish there were space and support for stories outside of the “wider experience box.”