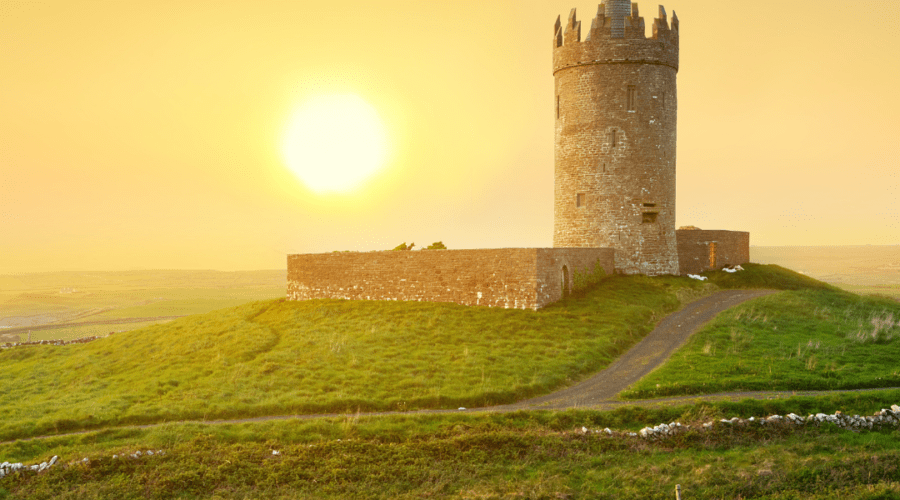 This was it. The final obstacle between the knight, Merek, and the kidnapped princess. The tallest tower in all the land and all he had to do was scale it. Up, up, up to the window, several stories above his head and he’d have gotten further than all the other knights. Save for one. Merek spied the other knight’s crossbow bolts in the cobbled stone. Makeshift footholds, the knight Merek assumed as he wedged the toes of his boots where the uneven wall left spaces. To come so far, only to turn back? Merek could not fathom it. This other knight had brought back no princess and no explanation.  He reached the first crossbow bolt and looked back the way he’d come. Aster, his palomino mare no bigger than the
Read more