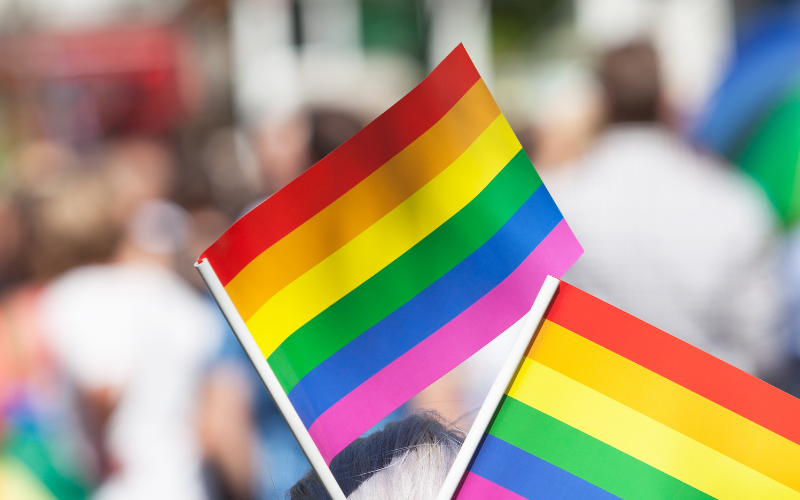 When I was in elementary school, there was an afternoon where my older sister approached me and said, “Do you know what a lesbian is?” I said that I didn’t know, and she told me that it’s a “girl who likes other girls.” I felt like my world had shifted. The fact that I could put a word to what I felt made my heart race. In my excitement, I later told my mom about this new piece of knowledge. She asked where I had heard it from, and I told her that my sister told me. I didn’t know it then, but a few years later I realized that my sister had gotten in trouble for introducing “lesbian” to my vocabulary. It’s already difficult to grow up non-cishet and
Read more