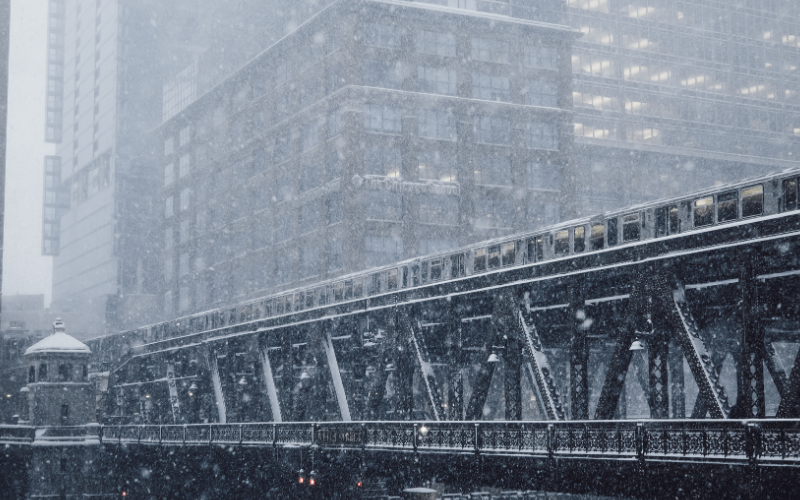 In the dead of winter in Chicago, an African-American male teen sits asleep on an L Train during an early morning rush hour commute. His clothes -  a white t-shirt which he folds his arms inside to shield them from the cold, and blue jeans - are stained with dirt. The tongues of his white laceless, well-worn gym shoes stand stiff. The muddy laces limp on the cold train’s wet rubber flooring. His dreadlocked hair is filled with lint and other debris. His face is bruised, tired, and sunk in. His skin is dry, muddied, and peeling. He is Homeless. He sits alone in the far back corner. The morning commuters board, frown at the mere sight of him, walk in the opposite direction, and sit. It is prudent to
Read more