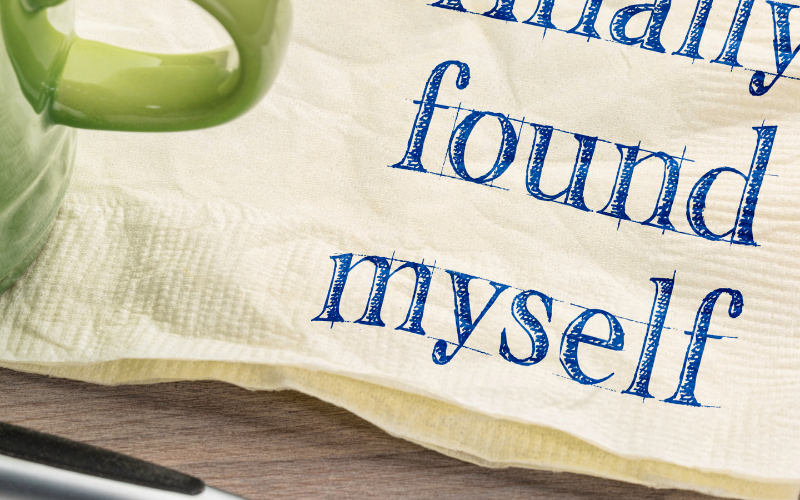 How I Discovered What Being Gay Was

(Even If I Am Bi) I started questioning myself in fourth grade. We were lining up after recess and there was this incredibly cute girl I was friends with. I swear she was the cutest girl in the fourth grade. Anyways, our lines were close to each other and we were talking while the teacher was making sure no one had hidden in the bathroom. Once the teacher finished, our lines started moving and I am telling you, the sun hit her face so beautifully and everything started moving in slow motion. The rest of the world blurred and I heard nothing but my own heartbeat and breathing. Before I knew it, I was leaning in to kiss her on the cheek. Then my line moved. I caught myself and
Read more 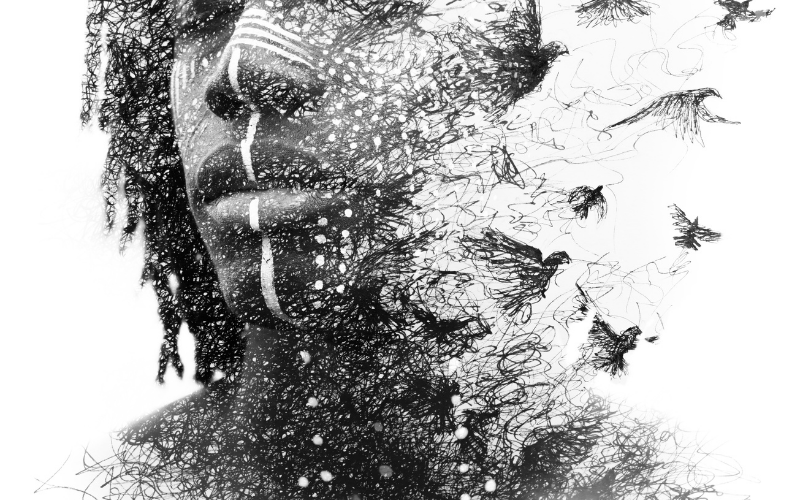