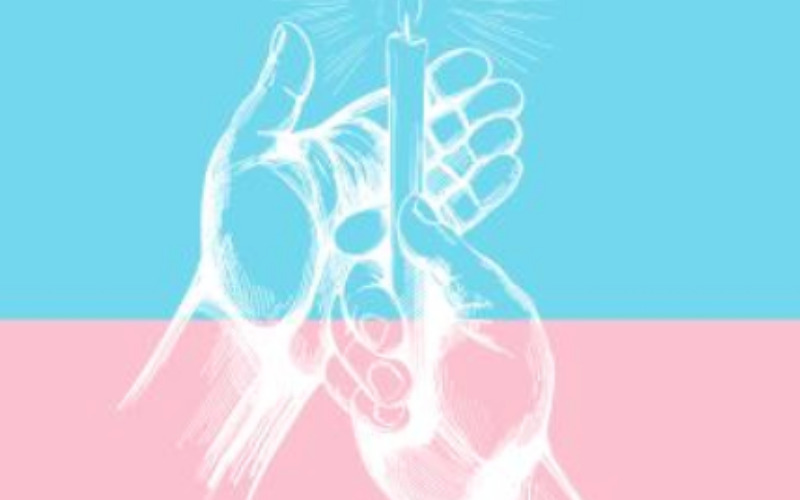 Pride as a concept has always been a little complicated for me. Growing up, I was super closeted - turns out getting consistently called “gay” as a pejorative for most of your childhood will do this to you! It wasn’t that I thought being gay was bad, it was just that the media I was consuming was Very Straight. When I was probably 14 or 15, I wanted to go to San Francisco on a weekend; I grew up in the suburbs, so it was only a 45-minute commute, but I still had to ask permission to go. I can’t remember if I began the conversation knowing that it was Pride weekend, but after I let it slip that it was happening, my dad told me I couldn’t go and
Read more