Not Always Thicker Than Water 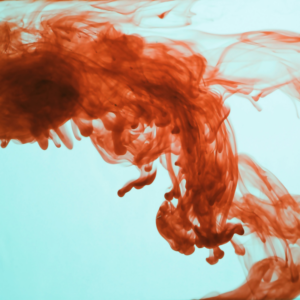 It hurts like Hell to hear the people who used to love you growing up tell you they don’t want you around anymore.

If you’re anything at all like me, you might view the concept of family as one, big, nebulous, complicated substance of nonsense and multifaceted anxieties.

Hearing through the grapevine that my family collectively voted for conservative candidates, ones who openly vilified trans-positive legislation, was a blow to the chest. How on Earth was I supposed to come out to these people now?

The ostrich-style solution I came up with was to simply not do it, and I opted for avoiding them all instead, indefinitely.

That takes a toll on you, though. At least it did for me. It’s so much easier said than done to cut off family members who you know would give you the, “Well, we love you, but we can’t support this lifestyle choice,” spiel. For better or worse, that was my family. Those were my grandparents who bought me all the special Webkinz I wanted as a kid, and those were my cousins I used to sit beside the pool with, eating Doritos and talking about how badly we all wanted to take up horse riding lessons together. Having to sever myself completely from all of those positive memories and all of the childhood glory I attached to those people was something that felt impossible.

I wanted to take everyone’s advice and cut ties with the toxic people in my life. I really did. But I missed my family. I started to think to myself that one day I’d get terrible news about my grandparents and aunts and uncles and I’d have to live with knowing that I never said anything.

The feeling of, “Maybe I was wrong. Maybe they all would have embraced my identity in time,” would be something I would have to sit with for the rest of my life.

Eventually, I got fed up with the tension. I figured, what have I got to lose? Either they’ll surprise me and offer their support, or they’ll say whatever nonsense they want to about my identity and then I can carry on.

Either way it went, I decided I’d be able to move on from it instead of living in the grey area of ten million ‘what ifs.’ And I think that’s something really valuable that took me a long time to learn.

Of course, that advice isn’t one-size-fits-all. I know that for many, coming out can be a matter of endangerment. That’s a different scenario entirely, and of course, your safety comes first.

However, if you’re like me, once again, fear might be holding you back from a coming out story in which the worst-case scenario is hearing harsh words from distant family. If you’re like me, the silence in feeling like you have to hide becomes deafening and weighs you down over time.

It hurts though, I know. It hurts like Hell to hear the people who used to love you growing up tell you they don’t want you around anymore.

But it gives you the chance to move on, which is a beautiful thing to be able to do. I came to realize that if my trans identity gives them gossip fuel for the next month, it’s not my problem, and they can talk all they’d like. It’s not my energy being wasted, and I know I spoke my truth, which is really all I can do.

My own energy, my happiness, is not dependent on those people, and my prayer for you is that your happiness isn’t rooted in the people who don’t support you, either. 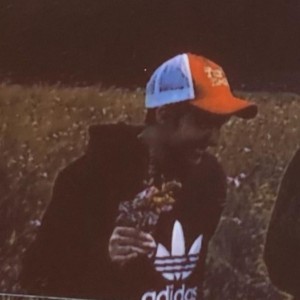 Daniel Evans is currently pursuing his bachelor's degree in English, with minors in both Professional Writing and Religious Studies, from Kennesaw State University. He is also an editor and reader for WayMark Literary Magazine. He hopes to achieve his master's degree in Creative Writing after graduating. In his free time, Daniel reads books and spends too much time with his cats. 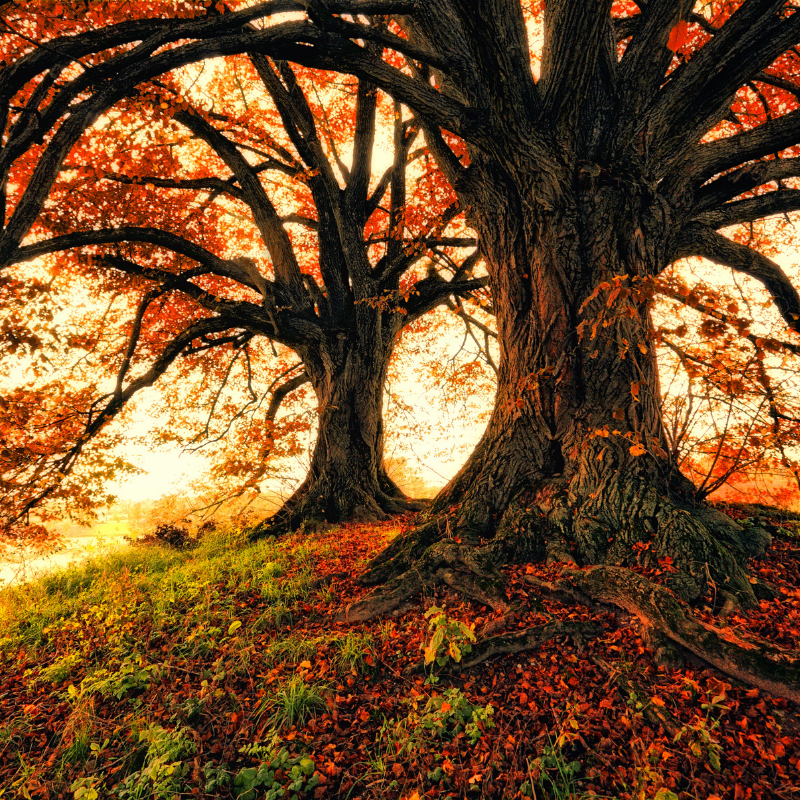 Poems to Heal from Queer Trauma

Let this poetry speak to your soul and give you hope that no matter where you are in the process of accepting yourself you can overcome any adversity and that you will always deserve love. 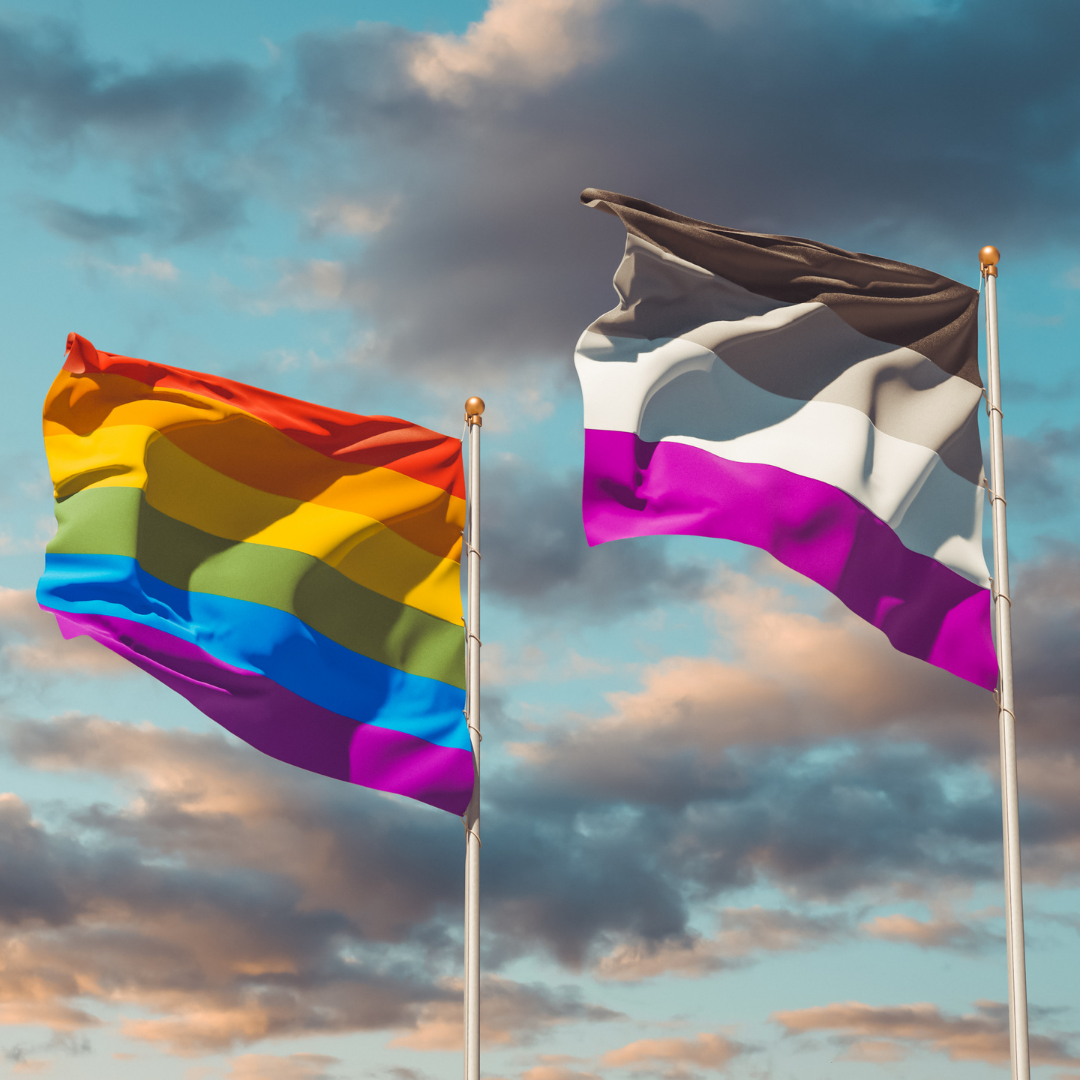